You are here: Home / News / ‘Scotland has really been very good to me’ 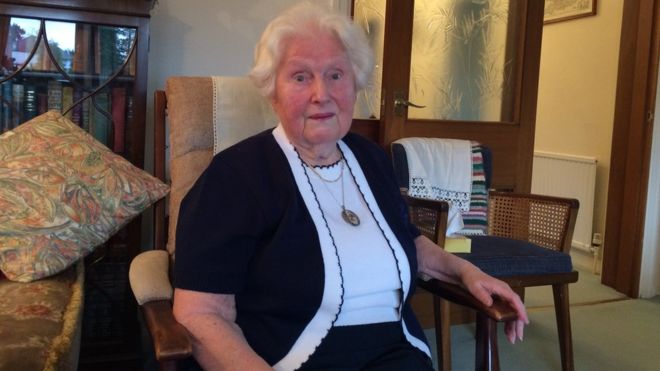 As a child, Marion Camrass undertook an epic journey from Poland to Siberia and then Uzbekistan, as World War Two raged around her, before she finally made it to Glasgow.

The 85-year-old will be spending Holocaust Memorial Day like every day, with her own thoughts of family lost at that time, but also the new family and life she has built in Scotland.

Her story begins in Krakow in 1932 where she was born into a well-to-do family. As an only child and grandchild she admits to being “rather spoiled”.

But their comfortable life changed on the outbreak of war, when she was just seven. 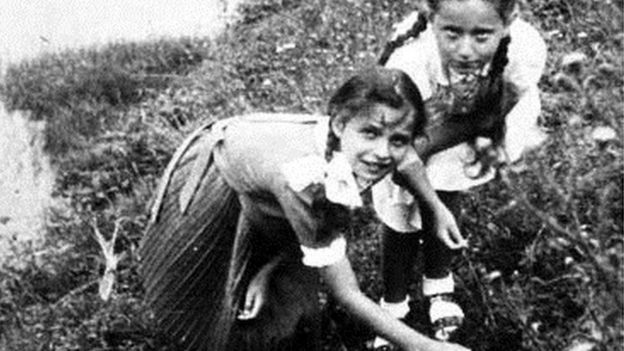 The family had been on holiday and never returned home, instead fleeing east ahead of the German army.

“German planes were coming low over and shooting at us,” Marion recalls.