You are here: Home / Archives for Holocaust-Timeline

Moniek Garber – Life Before the War

When the Germans came in they made him head of the Judenrat and then of course he was supposed to choose the usual thing, 50 people to go and do some work, dig trenches basically intended for the graves of the people. …..He apparently said to the officer “You want to do the dirty job do it yourself”. So the man took out a pistol and shot him. So my father was in fact the first man to be shot in our town by the Germans. 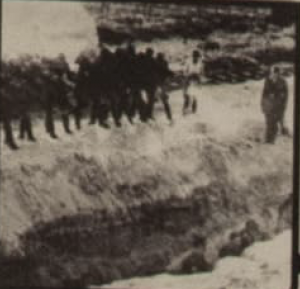 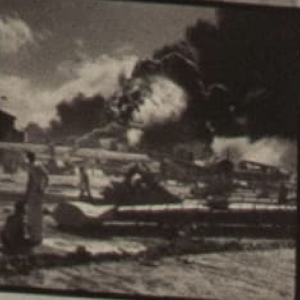 Japanese navy attacks US base in Pearl Harbour; The United States enters the war

The Final Solution to the Jewish question is decided. The Jews of German-occupied Europe are to be deported to Poland and exterminated. 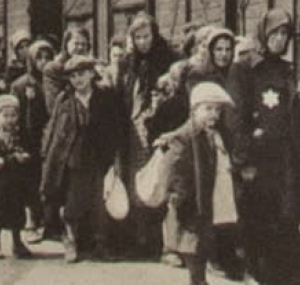 Judith Rosenberg – Life During the War

Now, the train was roughly, it was a train for cattle to be transported.
It was from the last lot of cattle, there was an awful lot of dirt around and you had very little room. It was just about as much room as to sit down in, the family to sit together. And there were roughly 70-80 people. I remember this just, whether it was so or not I don’t know but somebody must have said it, per carriage.

The German Army suffers its first big defeat, surrending to the Russian Army at Stalingrad, 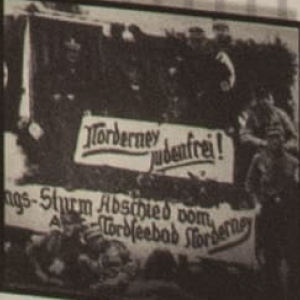 Nazis declare Berlin to be Judenfrei ( free of Jews)

Murder by gassing ceases at Treblinka after about 870,000 deaths 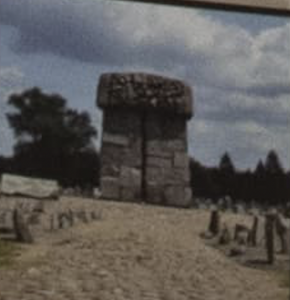 Soon after the Nazis start sending Hungarian Jews to Auschwitz

Susan Singerman – Life During the War

So they occupied Hungary on 15th March 1944 and it shows you for instance in the Warsaw Ghetto if you think about it, it took years for people to be sent to Auschwitz or any other of the death camps, but in Hungary from 15th March the Germans came in and by 17th or 18th June I was in Auschwitz so three months and three days, you know the speed of it. 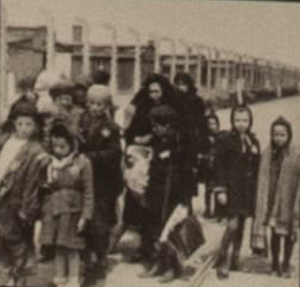 About 960,000 Jewish men, women and children were killed there.

Judith Rosenberg – Life During the War 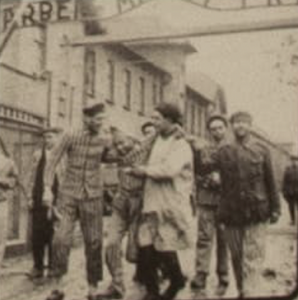 And I suddenly felt I can shout it from the rooftops, “I am Jewish!” And if I were in a room that was full of people and somebody said, “Any Jews stand!” I would not even hesitate because I am so proud of my Jewish birth and that I had a Jewish mother that bore me. 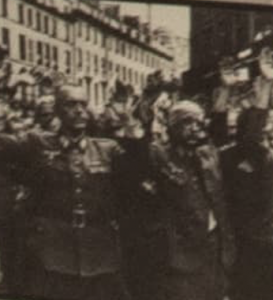 Pre-War (1938) Jewish Population of Germany and the territories later conquered in Euripe and Russia number 8,861,800 people 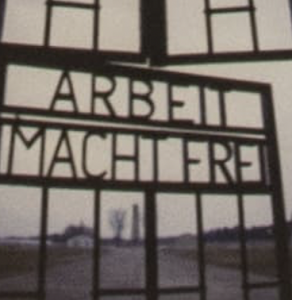 Back to Start of timeline

Now I realise it was probably the most dangerous thing I’ve ever done in my life, but nobody paid any attention to me, and of course when I saw what was happening, I went home. But I saw the synagogue was burning, the fire had spread to the roof of the school, and the fire brigade standing by making sure that none of the non-Jewish property was on fire,

….and everybody looking at it and enjoying themselves. The non-Jews I mean. And I just went back home. It wasn’t until later that I discovered that this had been part of a, a major attack on the Jewish… The British Parliament was approached by the ‘Movement for the Care of Children of Germany’ to hasten the travel permits.

The funds were to be found to guarantee £50.00 (roughly £1000.00 in today’s money) for every child brought to this country by Kindertransport. By the time the war started in September ’39 it is estimated that 10,000 children were brought to safety in this country.

Considering that the average wage at that time was under £3.00 per week, this was a truly momentous fundraising exercise. 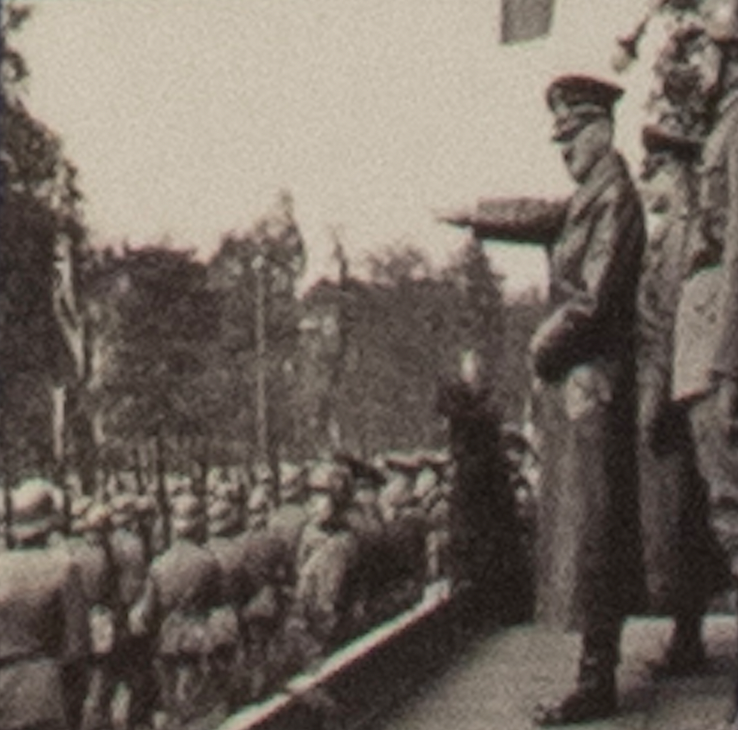 The Army invades Poland. Start of Second World war. Jewish citizens of Poland number 3.3 million, about 10% of the total population

Marion Camrass – Life During the War

And so we never went home from the holiday house we went east, variously by train to begin with and then by horse and cart and in various ways. And being bombed on the way by the German planes, you know coming down and finally we got to this estate where my Aunt was.

Susan Singerman – Life During the War

As I said, the speed at which things were going. 15th March they came in and 16th March you already had to wear the yellow star and then you had to move to what was called the ghetto 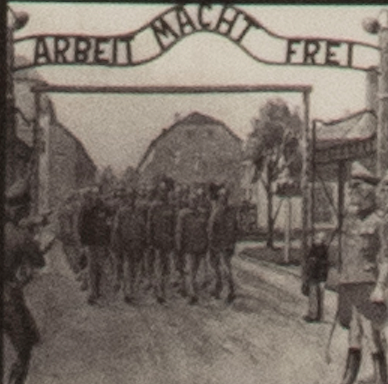 Links to Other Testimonies by Holocaust-Timeline