Dorrith talks about the importance of the reunions for her and her happy memories of life in Scotland.

INT: So, we were thinking about the dates. When do you reckon that the reunion of Kinder was?

D.S: It was fifty years after the start of the war so it must have been 1989. That would be the reunion in London. And then I think our one was the next year, it would be ’90.

INT: Did you feel that you had more in common with people who’d come from Germany like yourself? Or just generally all those people who had to escape?

D.S: I just felt like they were family. Every now and again, you know, I’ll phone Rosa or someone. It’s very much a part of my life now. Everybody has got different stories. Every now and then I just need to meet up with them. It was very exciting finding all these people.

INT: Indeed and quite a few whom you met had never sort of, come out as Kindertransport or as refugees.

D.S: No.They never knew and of course the reunion in Scotland wasn’t just Kindertransport which was good, you know. I mean it was the likes of your mum-in-law Susie Singerman and it was lovely to meet up with everybody.

INT: Do you think that you enjoyed it particularly because you had had more connections earlier on? In some way it’s surprising after all these years that you were so pleased because you lived a different life entirely.

D.S: I know. But, no I really, I never really met up with anybody else, except Rita McNeil. But I don’t think I met up with anyone else, not that I can think of.

INT: And you found a lot of people at that time?

D.S: Yes. I think there were over forty at that first reunion. Then we kept finding more people.

INT: I think you were finding people up till very recently.

INT: Going back to you and your time here in Scotland, you obviously feel Scottish and not German – is that right?

D.S: You know when you’ve got to put down what nationality you are, I don’t, I say Scottish.

INT: I’m sure you do. What would you say are the highs of your time in Scotland? Or is that too difficult to say?

D.S: Having my family after we got married and went to live in Dundee. We were there for about three years perhaps but I really, really liked Dundee where I had my children. I lost first my baby, and then I had my twins. They were born in Dundee and Susan was born in Dundee and that was a big high. 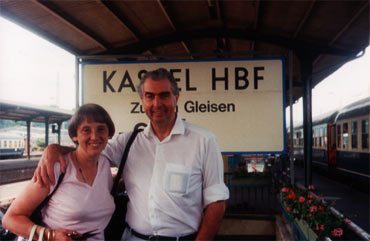 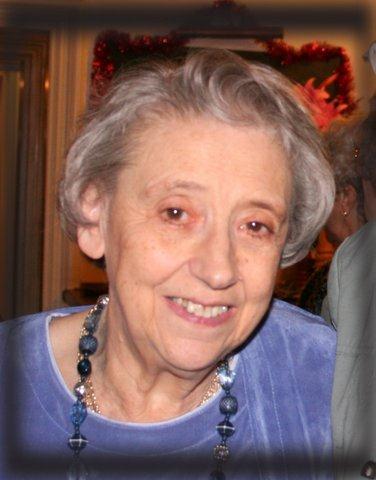