Halina describes how she found it difficult to integrate with the Jewish community at first.

INT: Why were you so keen on Scotland?

HM: I don’t know, I was just the kind of girl who was enthusiastic about countries.

INT: So when you came here were your dreams met or were you disappointed?

HM: No I wasn’t disappointed. It was a different situation I was in. Now I was an adult and my aim was to study and I did go to study but it is more difficult to make friends when you are older. I just didn’t understand the mores and the way of going about things here. And it took me a few years but I was very happy on the whole, yes.

INT: And did you meet and mix with the Jewish community here?

HM: Well to a certain extent. My Auntie made sure I’d meet some young Jewish people and they took me to various things but there was a young Zionist organisation and I went to their meetings and various birthday parties and things like that but I was estranged, I was out of my milieu. And nobody particularly made too much of an effort. In the community, they didn’t make much of an effort to draw me in.

HM: I heard there was a refugee organisation but my parents were really the people who would be interested in things like that. I had my university interests and besides we felt they were probably more for the German incomers than for us. We didn’t feel we were refugees. We felt we were asylum seekers.

INT: That’s quite interesting, that even then you differentiated.

HM: Yes, we were not refugees; we hadn’t come here before the war escaping, or even after the war, escaping the horrors because we escaped the horrors in Russia, but we did come because of the political situation so we were asylum seekers.

Links to Other Testimonies by Halina Moss 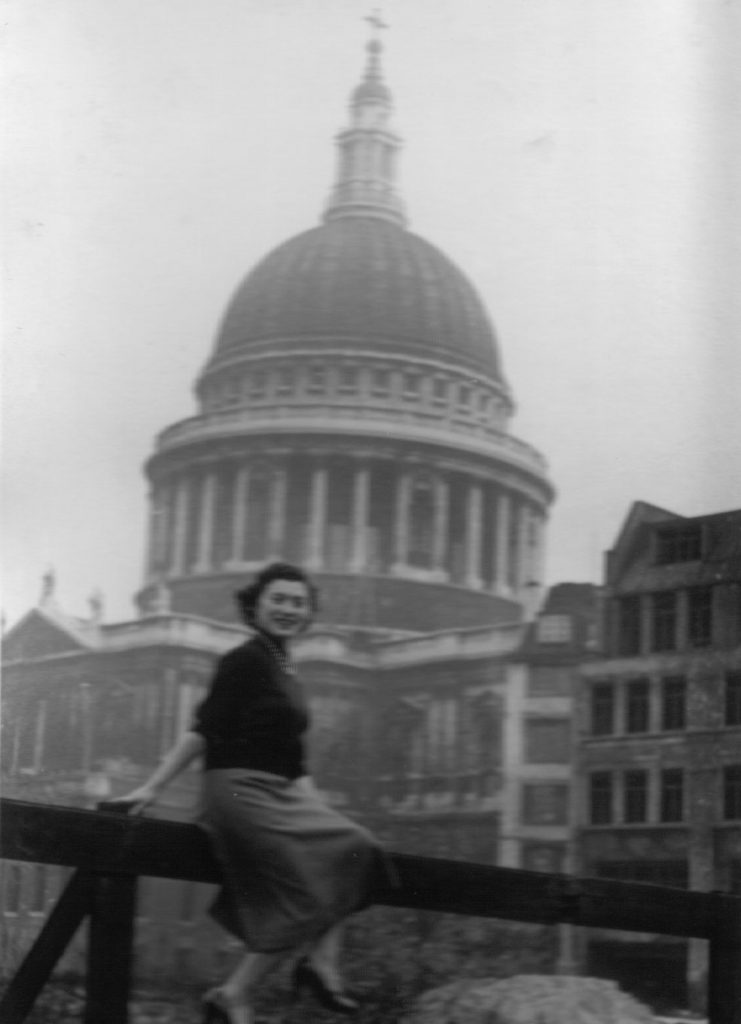