Kathy was born in 1942, her father was taken away by the Nazis when she was just one year old. Initially, she was sent to the Munkacs Ghetto with her mother and baby sister. Kathy explains that even as a child she knew it was not a good idea to let people know she was Jewish

KH: Today is the 7th of October.

INT: OK, here we are in Inverness and you said you would talk about your life. So tell me about when and where you were born. I’m just going to let you talk and I’ll prompt you if it stops.

Your name was Hagler, that’s from your family name?

KH: That’s from my father, that’s all I know about him.

KH: I think he was eight or nine years older than my mother. So I know that my mother was born in 1914.

INT: So her name was, her maiden name was your grandmother’s name wasn’t it?

INT: Right. And that was the name of the husband that had gone off, the gambler?

INT: Do you know what your granny’s name was?

KH: S-T-E-R-N. But listen, as I’ve said, my granny’s younger sister survived. Her grandson, my second cousin in Hungary with whom I have a very good relationship with even today, he never found out that he was Jewish until he was twenty years old!

INT: Wow. From a religious grandmother as well.

KH: But a totally non-religious mother.

KH: He was twenty years old before he found out that he came from a Jewish family.

KH: I mean…so my granny and my aunt were not the only ones who kept everything a secret.

INT: Yeah. So presumably after the Holocaust it was just too dangerous to say anything to anybody …

KH: I was about fourteen years old when I sort of decided all by myself that maybe it’s not a good idea to let people know that I’m Jewish. I don’t know how I reached that conclusion because there was never any doubt about it; I always knew that I was Jewish.

KH: But somehow I reached the conclusion that letting people know that I’m Jewish is not a very good idea.

Links to Other Testimonies by Kathy Hagler 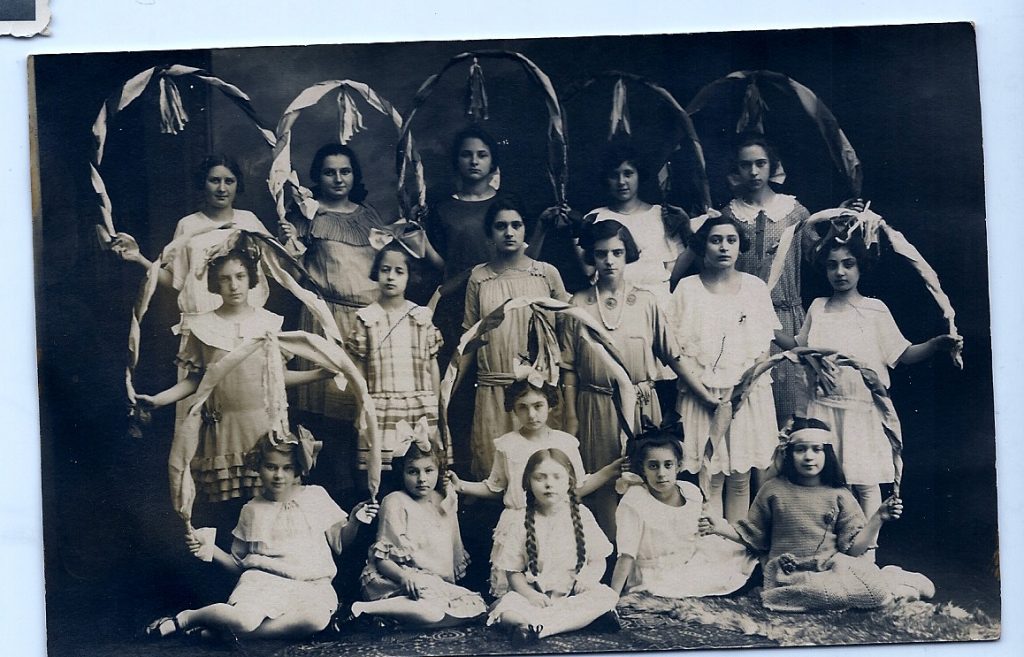