INT: Can you tell me something just as it occurs to me about your, all the years that you’ve lived in Scotland, did you, have you experienced any anti-Semitism?

LL: No. Really and truly not. I mean there is underlying anti-Semitism everywhere, this I know

INT: And what about being involved in the community. Were you involved in Jewish activities throughout all of the years?

LL: Mainly refugees. It is almost impossible, I tell you, to integrate in the community. That is not possible. You will always be a stranger.

INT: So you feel that even within the Jewish community?

INT: You still felt there was a sort of sub-community?

LL: Oh yes, certainly. There’s no question about that

LL: There is no question about that. I mean I have got very good friends in the, the bigger community

LL: But few and far between

INT: And do you think that’s because of cultural differences?

INT: Or is it a language barrier or?

LL: A language barrier should be overcome by now

LL: I mean that. An accent you all have, we all have. When you have not gone to school here you cannot lose your accent. I mean maybe elocution would have helped but who thought of that in those days when you were short of money?

INT: And also I suppose you bond with people in your earlier years as well

LL: Yes, you know. I mean that is… I know. But very difficult.

INT: So tell me about the good times of living here in Scotland – what’s been good? What’s memorable for you, that makes you think ‘I’m glad I’ve been living here’?

LL: I mean I’ve just had a very happy, comfortable life. My husband was ill for 20 years. He went to the doctor after my 40th birthday and he died after my 59th birthday. Very heavy going but marvelous, absolutely wonderful.

INT: So you were very happy? You were happy with him?

INT: Yes. But it was obviously, 20 years of him being ill

LL: It was heavy going. We had a very big age difference, which I knew from the beginning, and for that reason he actually did not want to get married to me – because of the big age difference and it took me quite a long time. Because my parents had the same age difference as it happened. 17 years is a long time, 17 years. So, so, you could expect illness but not at such an early stage. But he was ill, then he was well again. But he was a fantastic optimist. The minute he was better he said ‘When can we go on holiday?’ I said ‘Look, let’s wait a bit’ ‘Not at all’ Very positive.

INT: Have you been back over?

LL: And I have got very good non-Jewish friends in Germany. I went to school with a girl and we kept friends all the time so… and I’ve met other families, they are fantastic. Over the years so that…we have been.

INT: How do you feel when you go over?

LL: You feel nothing because the people you knew are not there, you know. It makes you, I mean the people make you at home. It’s not the house and the bricks, which in my case didn’t stay there. But no, it’s not the people. The strange people living in there, they let us in and they were very nice and they showed us round, you know, but it’s nothing. I mean, I’ve got no feeling for them. I cannot forgive them. Nobody can I think.

INT: So can you tell us, like, during your marriage did you work?

LL: I worked in our own office. First I had an agency myself for blouses because we had a mortgage on the house and neither of us liked debts in any way so I worked until the mortgage was paid off. I did not like that particular job, that’s different but after my husband died I had more time than I needed. I did voluntary work all the time for the WRVS.

INT: Oh right, how long did you do that for?

LL: I do it every Wednesday

INT2: Where do you do that?

LL: We run the tea bars there. I think there we are the only Jewish people; there’s nobody Jewish. Not in our department there. In all the shift there is not a Jewish person but we are well accepted there and we like the work.

Links to Other Testimonies by Lore Lucas 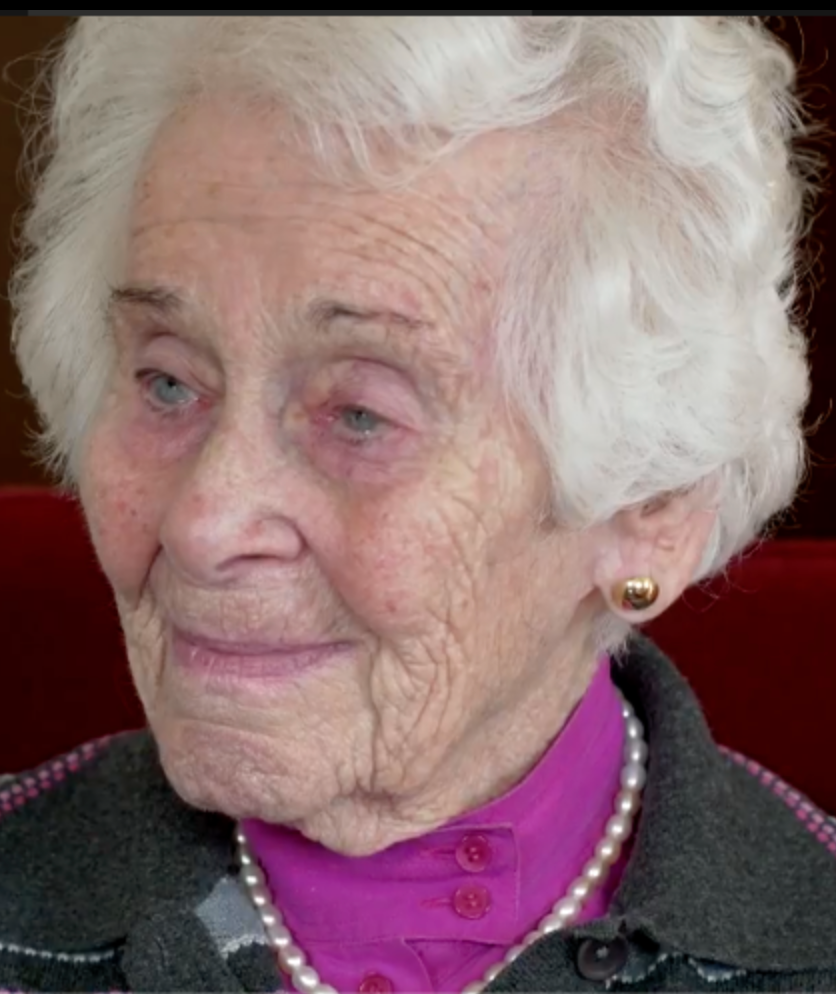 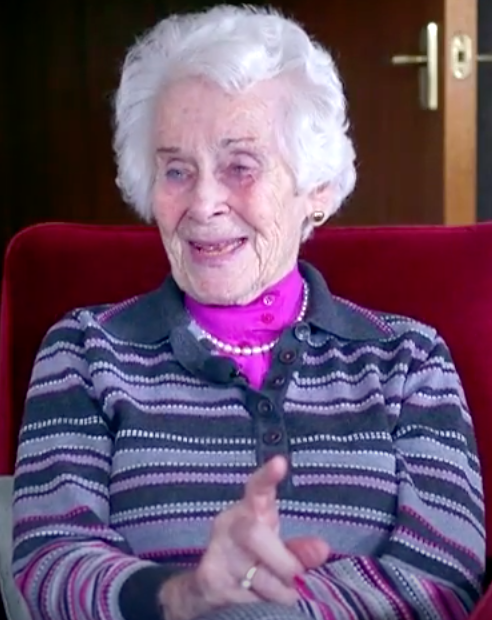