Ruth was born in Leipzig on the 6th November 2015. Her maiden name was Frischer and her parents had a Kosher butcher shop.

INT: OK. Number one: life before the war. Can you tell us about your early life? For example what did you parents do? And how long they lived there? Where did you live? Where did you go to school? Did you mix with other Jews? And what Jewish life was like before the Nazis. So first of all we’ll start with where were you born?

INT: And did you go to school there?

INT: A Jewish primary school. And you started at age?

INT: So this was a secondary school you were at?

INT: OK. What did your parents do in Leipzig?

INT: Do you have any brothers or sisters?

R.F: Yes they are all older, all elder. Elder than I am.

INT: OK. What was Jewish life like? So you said your father went to Shul?

INT: Tell me about that.

R.F: Just a normal Jewish life before the Nazis came.

INT: Were you quite Orthodox?

R.F: Yes because it was a kosher butcher shop, yes.

INT: All your friends were Jewish?

INT: Where did your parents come from originally?

R.F: My father came from Poland and my mother Germany, Katowice.

R.F: I left Germany end of October 1938, together with a good friend, to Switzerland, Zurich.

INT: How did you get there?

R.F: From Leipzig to Zurich. There was a stop in between and so this was … und so das war …

INT: Well, how was the stop? What happened?

R.F: Yes. We went with aeroplane first to Stuttgart and then by train to Zurich, Switzerland.

R.F: Yes. I was staying with my older brother and his family and helped there in the household.

INT: And your parents?

R.F: My parents, they went back to Poland because there was a house where they could live in.

INT: And the Germans made them leave? They had to leave Germany?

R.F: They didn’t have to leave but there was no…because the butchers shop was closed they had no more

R.F: Income. So they went to Poland because there was a family building where they could live without paying any…much rent.

INT: What did you do in Switzerland?

R.F: I only stayed in Switzerland for a year and we were (unterhalten) looked after by the Jewish community in Zurich.

INT: So the Jewish community supported you in Switzerland?

INT: And why did you leave Switzerland?

R.F: Well I had to leave because the Swiss didn’t want to have any immigrants. We had to leave. They made us. We couldn’t stay there.

INT: What year was that?

INT: And where did you go after Switzerland?

R.F: After Switzerland I went to Great Britain, London. First to London and later to Glasgow. In London you were only allowed to do domestic work.

INT : We want to talk about a little bit of your life before the war. First of all when you were born and where you grew up until your early teens.

INT: What was the name called, the place?

R.F: They lived in a small village near Krakow called Alwernia. There this was owned by the family and there they had to pay no rent. This was very convenient for them because they had no income.

INT: And it was a Jewish school right through to higher. From six until seventeen or how old?

Then I helped in my parents butcher shop also until it was closed and as I say I stayed with my elder brother and his family.

INT: Right. What did your brother do?

INT: And that wasn’t closed yet?

R.F: No and until the Nazis came I helped in my fathers, in my parents / fathers butchers shop.

INT: And when that closed?

R.F: This was, when this closed, well I stayed with my elder brother. They had two small children and I helped in the household.

Links to Other Testimonies by Ruth Fraser 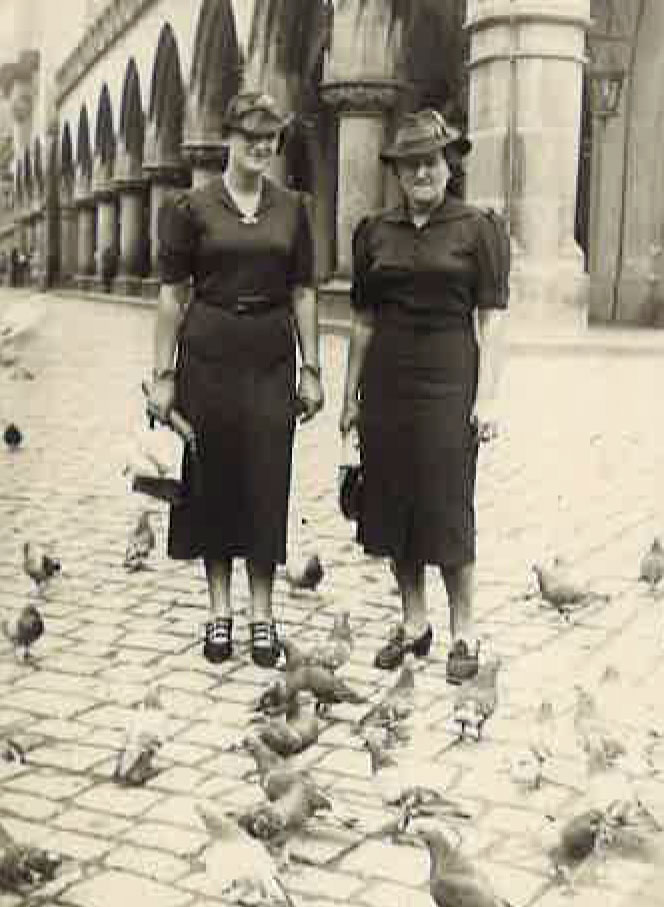 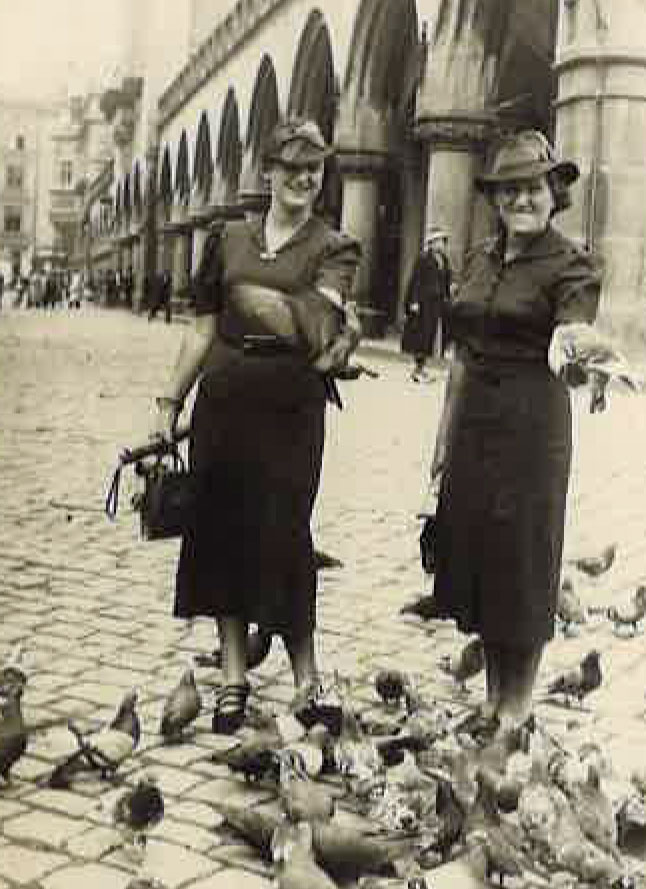 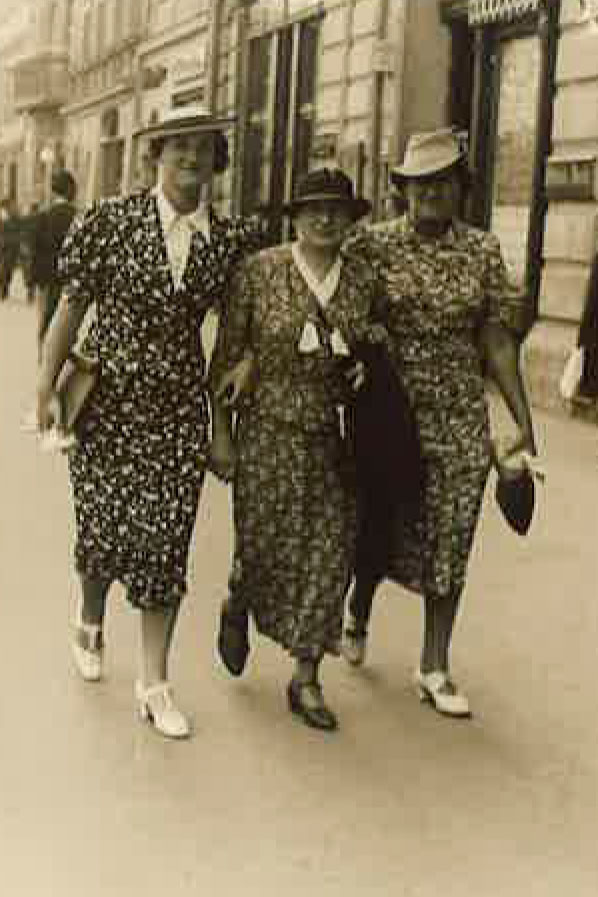 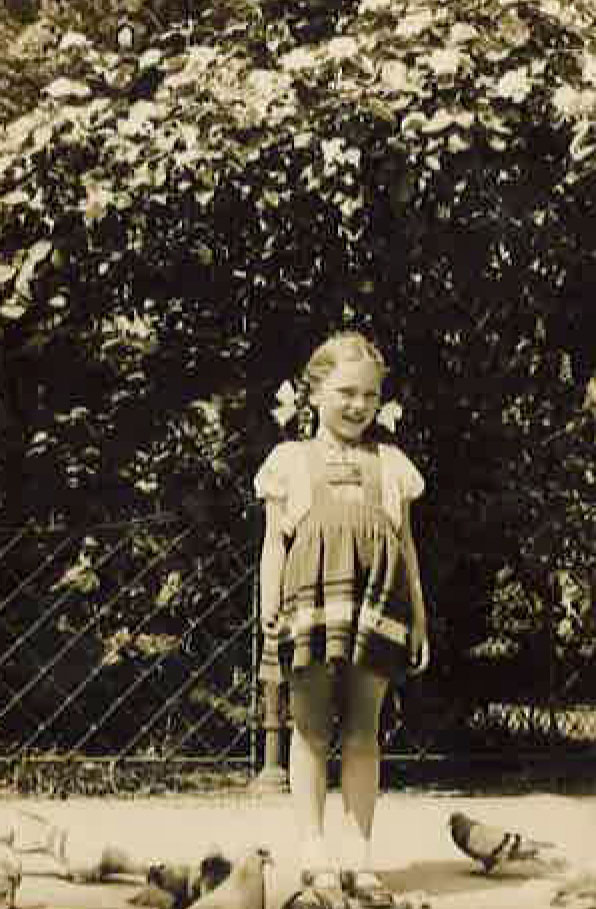 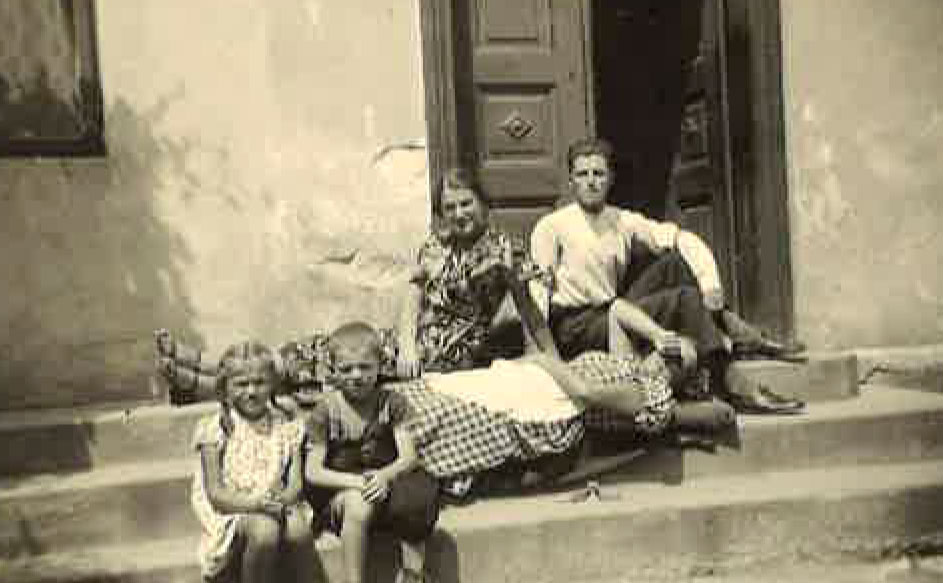 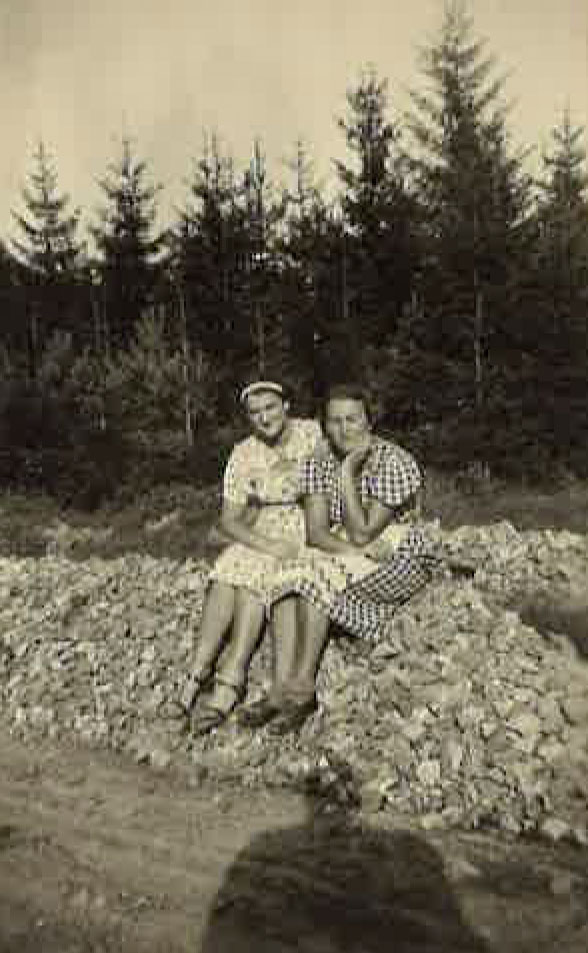 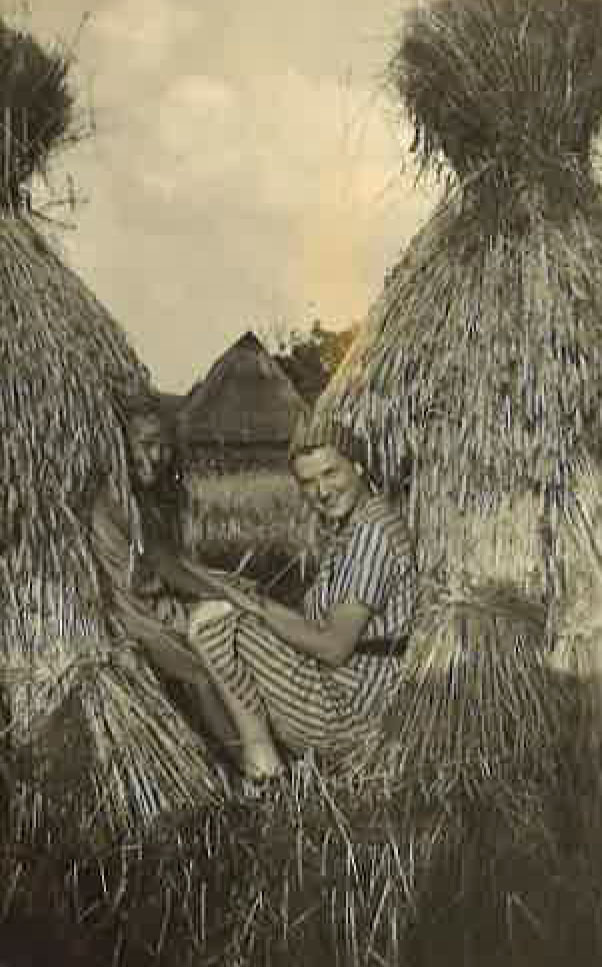 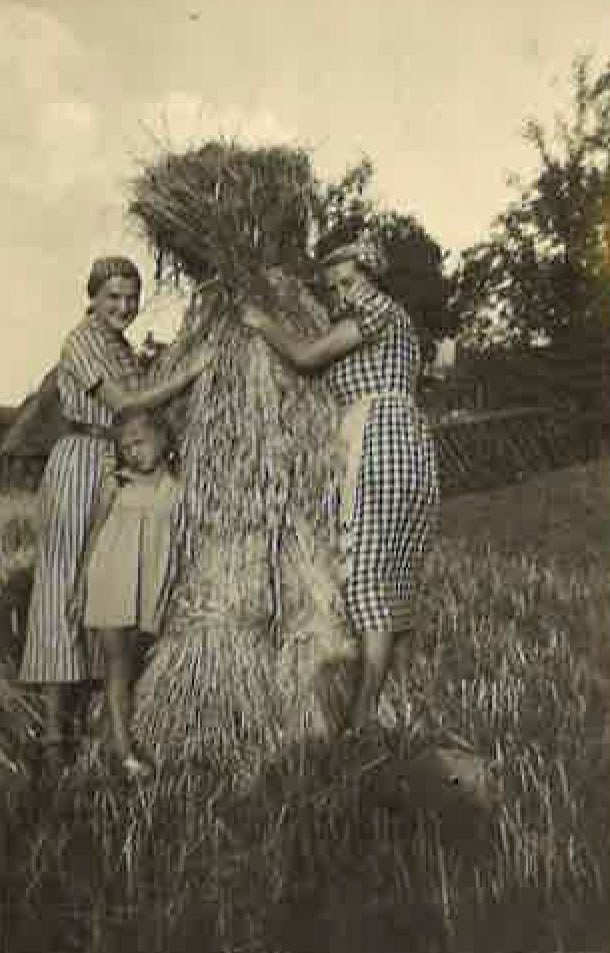 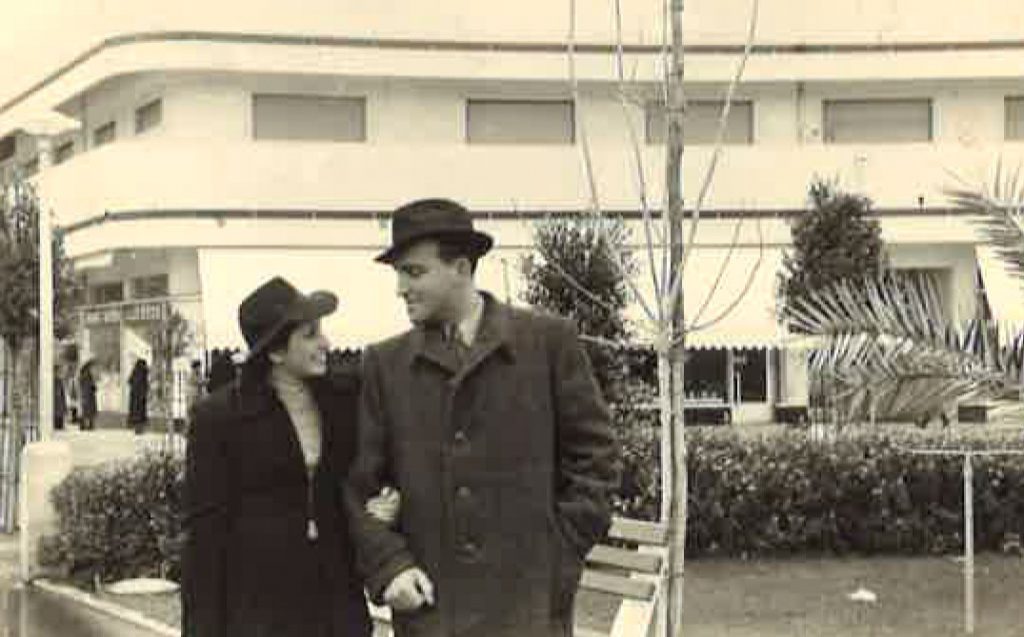 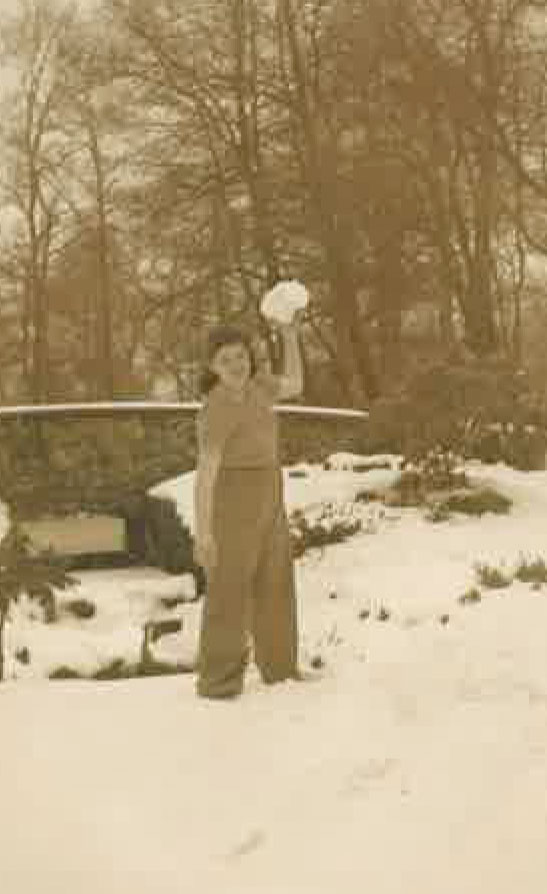 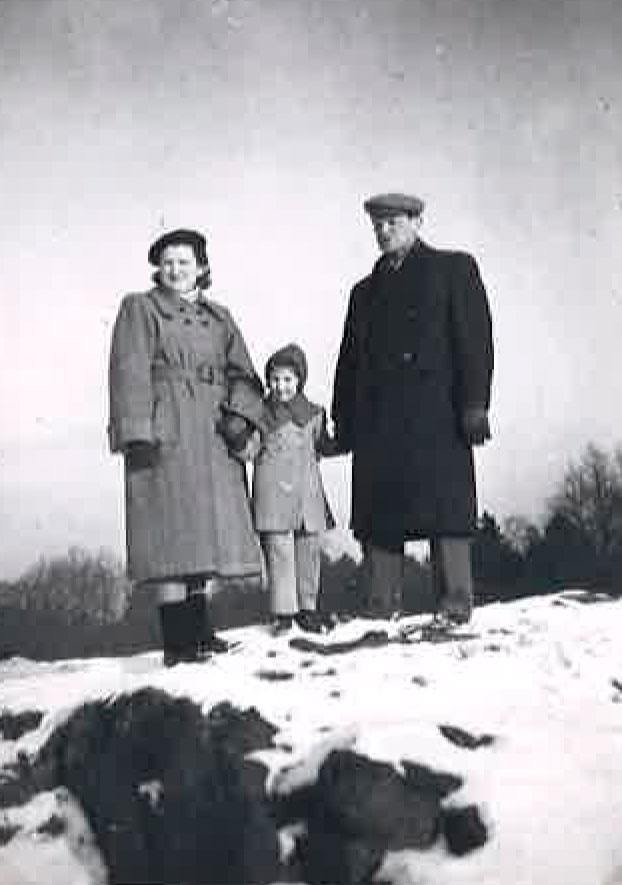 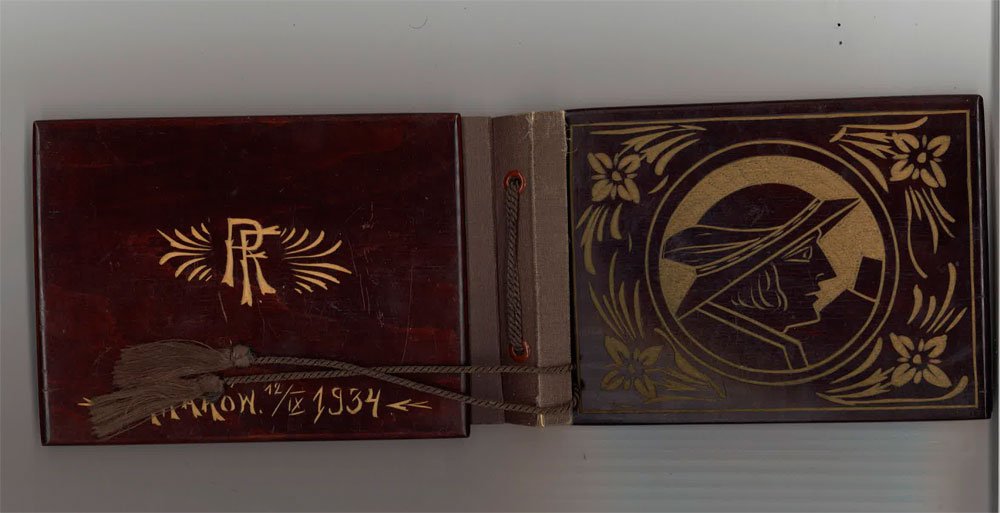 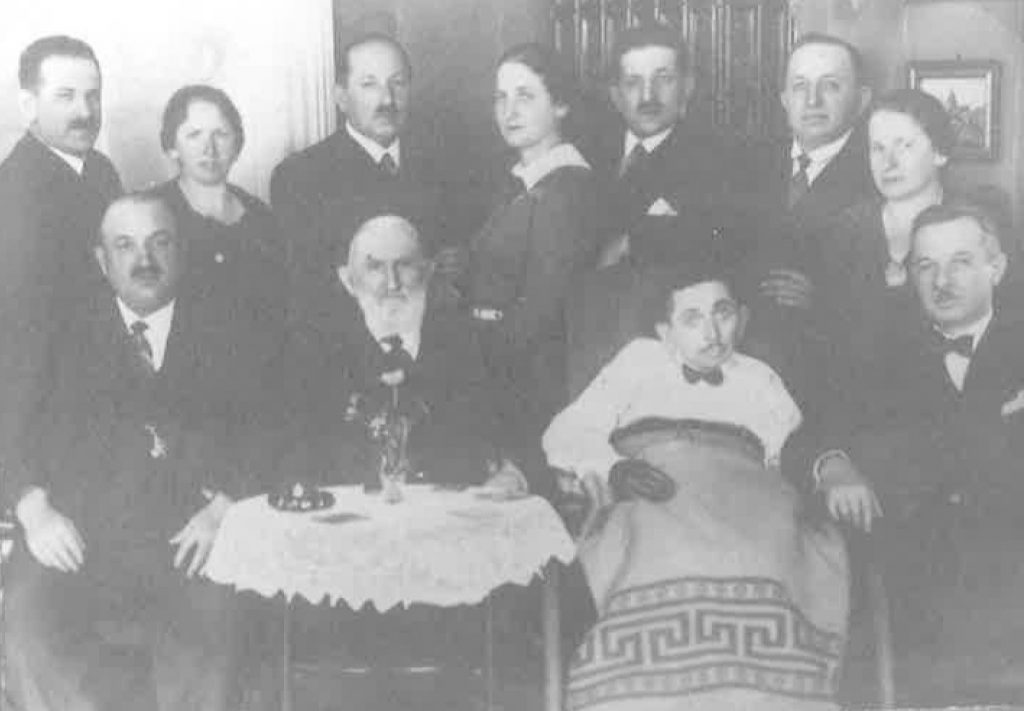