JSS: I ran away from that farm, I didn’t tell you this before.

INT: Ah so you came over to stay with the…?

JSS: Until about May

INT: So only for a very, very short time.

INT: And then what happened?

JSS: I became a farm pupil or a farmer’s boy and I stuck it out for one year and then I actually ran away from there.

INT: He must have just been thrilled because you were cheap labour I suppose.

JSS: That’s me, that’s my brother.

INT: Was your brother on the same farm?

JSS: He was… This was on the day that I was delivered there and at that time everything seemed to be…

BSS: Gerhard was one year younger and he had one more year at Ealing, Little Ealing Grammar School and then they took him to Coventry to his uncle who was a barrister and who was working as a, as a labourer.

JSS: Initially as a butler.

BSS: He came over as a butler.

INT: Did you have any contact with your parents after you came over?

JSS: We had letters. Initially, of course, the war hadn’t started. Once the war started it became very, very difficult but by a roundabout way, and I don’t remember the details of it, they knew somebody in one of the mutual countries and they could write to them and those people could then send the letter on so we had two or three letters. Unfortunately by that time, as I say I was working very, very hard. They had three times a day milking, that meant you got up at 5 o’clock in the morning and you got to bed at 10 o’clock at night. And they used you as much as they could. It was not a very happy situation. So we had some contacts for a little while and then they ceased.

BSS: We have his mother’s letters with various people writing round the edges.

JSS: Because my children don’t speak German so I tried to do it…

BSS: It upsets him terribly.

JSS: It got to the point where I felt I couldn’t do it.

BSS: Also when she writes she is mourning these boys. Now she’s a very upstanding woman from all that I know but she was writing “To my dearest, darling boys”. Do you understand? And a lot of things in them was that “Aunty so-and-so came but they’d moved house.” and Aunty so-and-so wasn’t actually by name that person but you know there’s a lot in them. So it’s quite difficult but we have them all, but again it’s difficult to know this other person. They need translating, they need translating for my children. They know about them, they know all the history, they know all the stories and the grandchildren… well no not Yiddish what’s the …?

JSS: That’s the Latin way of writing, I mean, the German which is all ugly but it was called Kurrent and of course under Hitler that was the way the writing should have been done.

INT: Oh is that right? He stopped using the gothic script?

JSS: I wouldn’t say he stopped using it because once people have grown up and then… My mother always wrote in script that you can read very easily.

Links to Other Testimonies by John Subak Sharpe 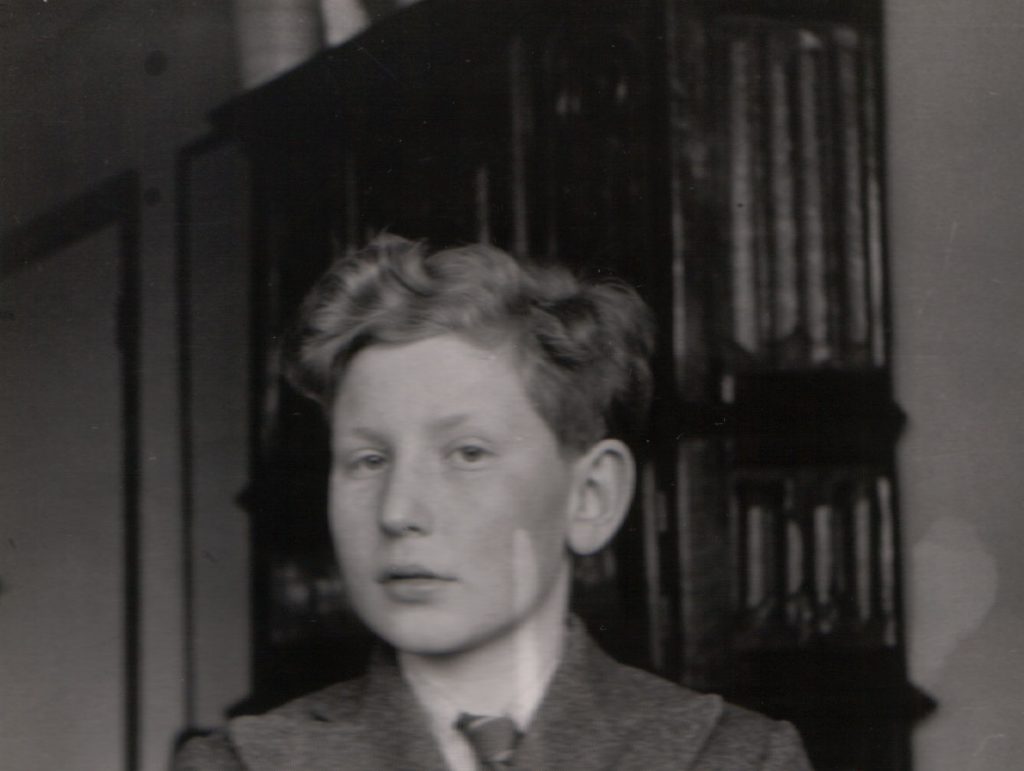 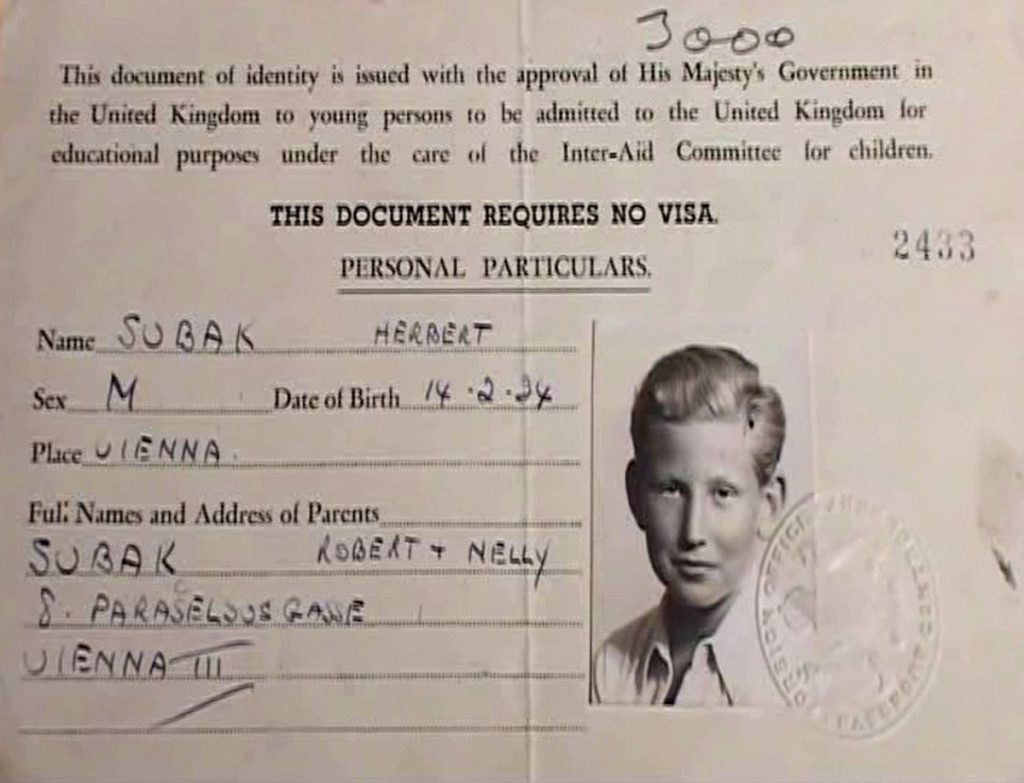