So, this we arranged, and this, they were very fair about it, and eventually I took on Agencies, but now I come to my wife. Pat, whom I mentioned, I got to know during the time when I used to go to Augsburg to play in the Jewish Football team.

She came to this country in 1939, in May or June, as well, and had a household job in Bradford, and we were really just good friends, not sweethearts, and in all the years while she was in Bradford, and I was in Glasgow, we would be very regular in contact with each other, telling each other about our boyfriends, girlfriends, and so we really had been very good friends, and once or twice we met, before then, after then, then we decided, “Why shouldn’t we get engaged?”

And so we got engaged, and in July 1946 we got married. So afterwards, well, there isn’t an awful lot to report, I started Agencies, which at first didn’t work all that well, but one works oneself up, we had a pretty hard, tough time, to begin with, and, but eventually things improved, and various Agencies, as I got more experience of the road, I got better Agencies, and then our first son, Steven, was born in 1948, and Howard our younger one was born in 1951. And this is, this is about where we are.

And what happened to your relatives and Pat’s relatives?

Links to Other Testimonies by Martin Anson 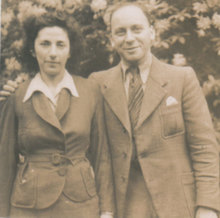 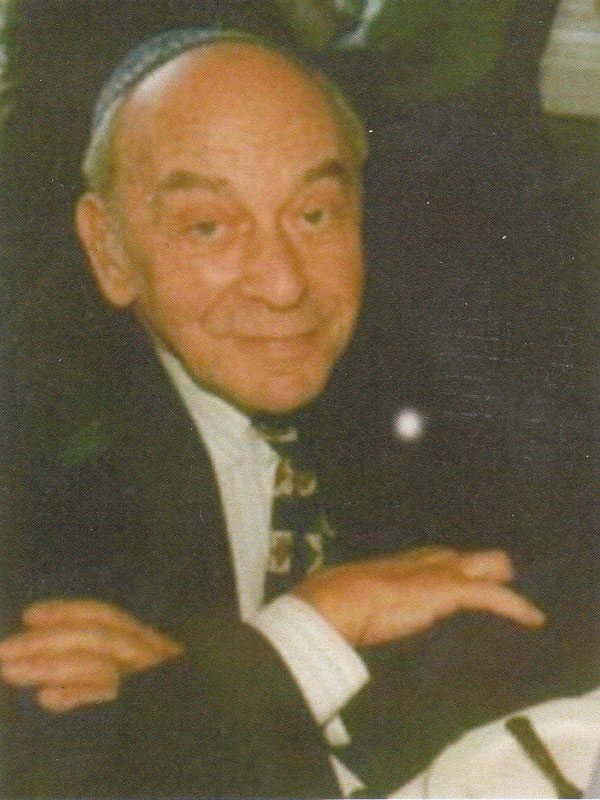 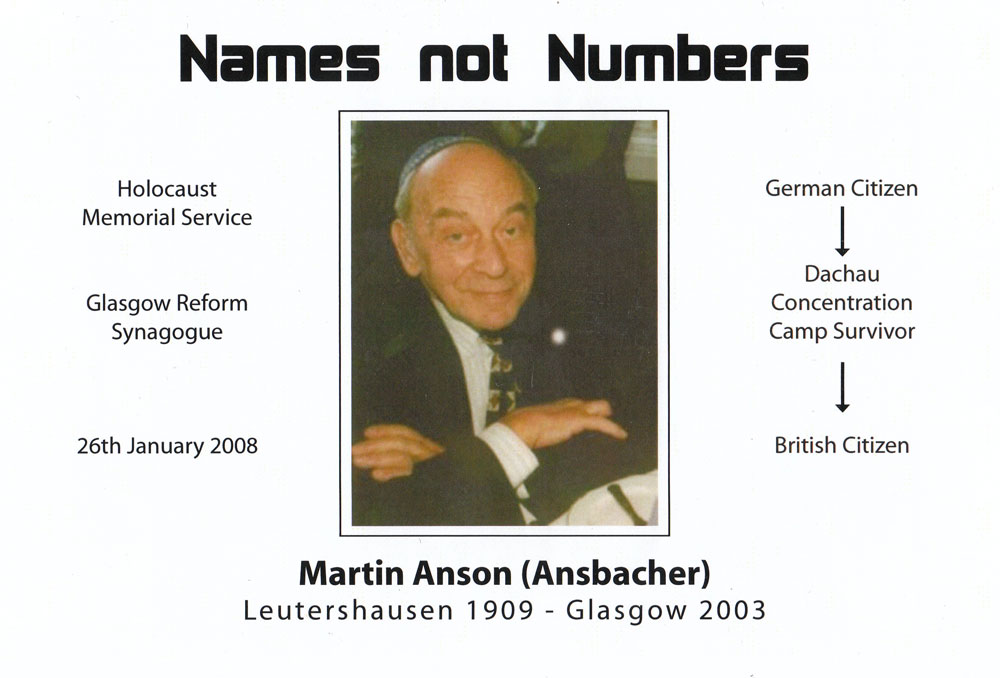