INT: I was just going to ask which town was she living in when she came back? Was it the same town?

ST: Yes. It was a little town outside of Jagerndorf.

ST: And I’ve forgotten it…it’s Lobenstein, Lobenstein. So I’m not sure. I’m assuming that the Gestapo made some kind of base, probably in Jagerndorf which is a bigger city and looking at the dates of the papers that I found she probably did this research over several years and possibly because the fact that her father was Sudeten German they wouldn’t want to make too much…what’s the phrase? Make things uncomfortable for Germans because they wanted their loyalty. So the Jewish question never really arose that much but,she was obviously having to find out and prove what her background was. And they divided it up by how many grandparents you had that were of Jewish origin. So if you had four grandparents you were obviously a full Jew and if you had two Jewish grandparents you were a half Jew. And I think I might be getting my facts possibly mixed up here but anyway it turned out that as far as the Nazis were concerned my mother was a mischling of the first degree. And they seemingly had certificates that they gave to you with what degree of a Jew you were that you had to carry round with you, with your papers, so that if they stopped you on the street they could tell. The Star of David didn’t appear as an identifying badge, if you like, until about 1941 in Germany? I’m not sure.

INT: Yes I think it was quite late in Germany.

ST: Yes. So, I think she was reasonably safe until her father died in 1943 and then from what she told me it sounds as though there was a period of slave labour where she went to different factories and worked. She told me she had worked in a factory that made gas masks for instance but she told me she was also a book-keeper and she had worked for a time in an office in a place called Katscher, which is not… maybe about 15 miles from Auschwitz. I should also have said that Lobenstein is probably only about 50 miles. It’s on the Polish border, just on the Czech side, and obviously the fact that her father was a customs official tells you that it was right on the Polish border. And she moved into various locations. I found a CV when she was emigrating to the UK that tells me of all these places that she worked and I suspect that it was in the sort of greater area of the Auschwitz camp, which I think they are now discovering was a much larger place than just a death camp.

INT: It was a hub for many work camps.

ST: Yes. So she knew the area reasonably well. Part of her job was to take pay, I don’t know who she paid, but anyway she’d take pay on the trains so she knew the rail tracks pretty well. Another story that she told me when she was in one of these places was that they obviously lived in the facility, and I think I hadn’t really imagined what it could be like until I saw the film Schindler’s List and thought ‘ah, this is probably what it was like for her’, they would have probably had bunks to share. And she shared with this girl, I don’t remember the name, but her job was to clean the latrines.

ST: My mother had it cushy, she was in an office job, and this girl hung herself.

INT: Sometime after the First World War I think they started calling themselves the Sudeten Germans. Tell us more about your mothers experience then as a slave labourer? Do you know more?

ST: Only that…you have to remember that…I don’t think I’ve actually told you this. My mum told me this story when I was 13 so asking the right questions was not something that was going to happen, it was just a case of listening and she was in quite a state so I just let her talk. It was not a subject that was raised very much afterwards as I knew it was painful for her. So she worked in the slave labour capacity and then she said that she was put on the train to Auschwitz. Now I always thought that this story was a bit fantastical but she said that because she knew the track that the train was going to take, and it was in the middle of winter, she knew where the biggest snow drifts where going to be, and she jumped off the train into a snow drift. And I always imagined… well, how can that possibly be? All the pictures I’d seen of the carriages were that they were fully enclosed but I have found on the web that in that area and towards the end of the war they used any kind of trucks that they could possibly get to shift people. So her story was true. And then she said that she had to look out for herself. No papers- what to do? So she said the safest thing that she could think of was to nurse the wounded solders because nobody was going to ask a nurse for her papers and she stole a nurse’s uniform. I have no idea how she could have managed to do that but she did say that people were very kind. My mother never ever said anything untoward about the German people. She just said it was war, people took a stand, there was good and there was bad but there was no way that she was going to castigate the whole of a nation. So she stole a nurse’s uniform and she jumped on a train and nursed wounded soldiers coming back from the eastern front and ended up in Dresden, jumped off the train, and got in tow with a girl who was carrying food in a suitcase heading in the same kind of direction as a distant cousin that she had, who lived in Marienburg. So they followed the river, set off in the afternoon and they went fairly far out of town and decided to spend the night in a barn and were woken with the dropping of bombs. I’m assuming she thinks that that was the night of the bombing of Dresden, now.

INT: My goodness, when so many people died.

ST: Yes when so many people died. And she said that, her attitude to religion was kind of strange, but she said if there was ever a god he spoke to her that afternoon because she had a very strange feeling that she had to get out of that train station, which is why she decided to walk rather than wait for a train. After surviving that particular episode she was recaptured and went to another factory but this was very close to the end of the war, the soldiers weren’t watching, lets put it that way, they were probably watching after their own backs on how they were going to escape; the Russians were coming, the Americans were coming. So they managed to steal a truck, she and some other labourers, managed to steal a truck, and headed south because nobody wanted to be in the road of the Russians, they all wanted to get to the American sector. And then she told me that she was repatriated once things had settled down a little bit and she went back to her home, although by this time her home would have been just her step mother, and her step mother, she said, didn’t want her.

INT: That must have been terrible for her. 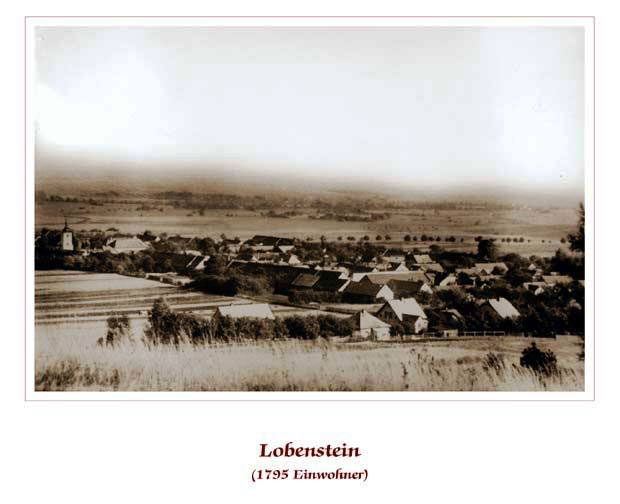 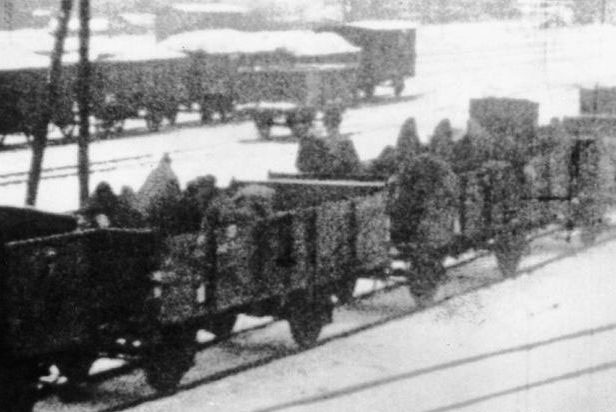