NT: If you look back now on your time here in Scotland what would you say were the high points of your life here?

INT: Your family I assume?

DB: Yes I think…I don’t think I can really say.

DB: I mean I suppose it was my time as a social worker I enjoyed. Some of it, not all of it. Yeah, I mean it was difficult always with the children. They were at different stages, doing different things and I can’t say that that was always my best time, seeing…And then of course…well Kirsteen and Jude they met each other here at the University, they were students together and they got married here, so that was nice.

Alison on the other hand, had a very hard time. I mean, she went to work in… near Liverpool and she’s always had a hard time Alison. And then she went to live in Ireland and of course that was very worrying because she was, they were…She was working in…what’s that place called in the west? Where there was lots of trouble and she was working for a firm in…I always think it’s the guy who made the farmers jackets, farmers’ tweeds.

DB: No, no. What’s his name worked for Burberry I think, her husband. No she worked in the South, she had to go over the border every day, she had to drive through the police, you know, with a shaky…she had a terrible car. She had to hold the car door shut and go over the…but the police got to know her of course. And then she worked for this guy who was making farmers jackets, beautiful tweeds and she was designing the tweeds. So she had a very good job but it was dodgy, you know, difficult. And then she went back, of course she had a kid and took him back and they had a hard time in Ireland.

INT: And how important would you say Judaism has been in your life? Was it of any significance after you left Germany?

DB: How significant was what?

INT: Was being Jewish? Starting in a Jewish world and leaving it as you did?

DB: It’s never, ever bothered me, being Jewish I mean. Sure, I mean I’m very aware that I would never deny it but it hasn’t ever been a…any trouble to me.

INT: And do you think of yourself now as Scottish or German or…? You’ve been to so many places?

DB: Yes, international, I wouldn’t particularly ascribe any nationality to myself, I don’t think. If anything probably now a bit German but not when I hear the terrible stories that people have to tell then I think “Oh God, that wasn’t me”. I’m very lucky to have got away from it but… you know. And I still do have one friend definitely and the other one I don’t know if is still alive, friends who were babies with me in the same house in Germany and we still correspond and I know that one of the husbands was a Nazi, the other one I don’t think so.

But they’ve always kept in touch, all through the years, which I think is probably quite unusual.

INT: Yes. Well, thank you Dorothea, that was fascinating.

Links to Other Testimonies by Dorothea Brander 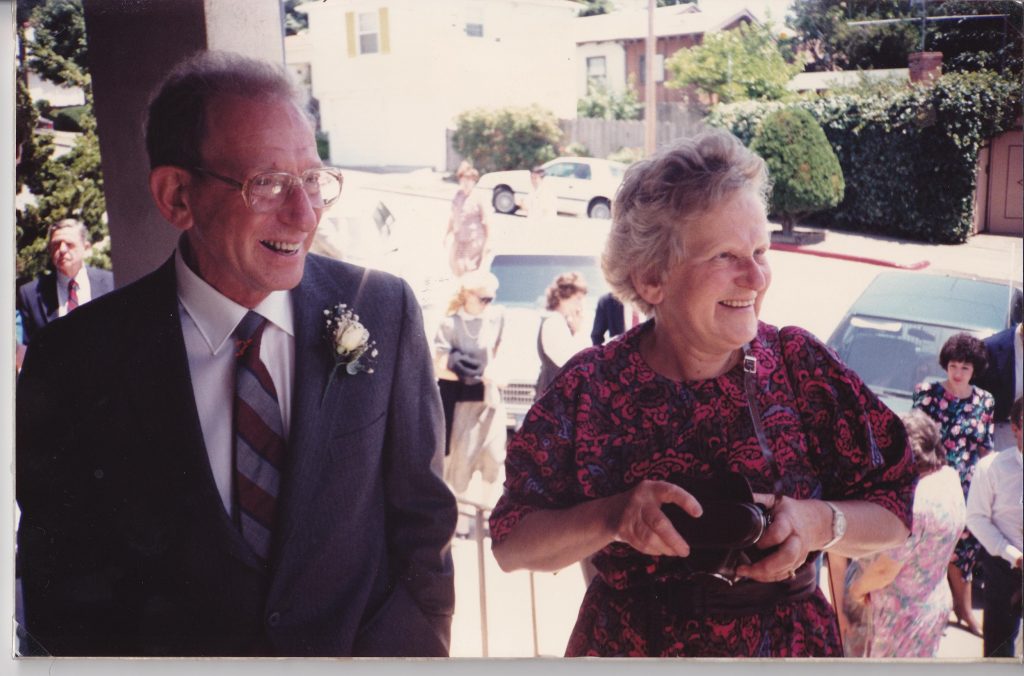