Ike tells us about his early life and his family

INT: So the first thing we ask you is what was your name at birth?

INT: In Hamburg, Germany. OK so 1934. So can you tell us anything about your early life? What did your parents do?

IG: I don’t really know. My mother was a seamstress who made all the clothes for all the family, I was the baby, and she also made suits for my father. But he did various jobs; he had a patisserie and bakery; on Kristallnacht and it got smashed up. And then after that he did various jobs, he was forced into various jobs. One of them was to be the kosher cook and kosher supervisor on board a transatlantic ship.

INT: So the patisserie is…Did you get lots of lovely cakes at home?

IG: I have no recollection at all because Kristallnacht was about when I was born.

INT: Right, OK. So it’s…So…And then he went off and did all different types of jobs.

IG: Oh yeah, one of them was labouring and apparently he couldn’t handle that. But I only heard most of this by hearsay.

INT: And who was in your family?

IG: My five…my four brothers and sisters. The oldest one was Deborah, then Abraham, then Esther, then Marcus, then long afterwards, me. I was 7 years younger than Marcus.

INT: Right. So do you remember anything about your life? Did you ever meet other Jewish families or…?

IG: I certainly don’t remember anything like that. I know we lived on Agathenstrasse 3, and I know we had a balcony. We used to go out, when an airplane went overhead we’d all go out quite excited to see it.

INT: Were you taken to Synagogue?

IG: Oh I must have been, my father was an ultra-orthodox Jew so I must have been regularly at the Synagogue I would have thought. But I don’t remember it at all. I suppose I can remember them unrolling the 2 rolls.

IG: I can remember that very vaguely.

INT: And did you see your grandparents a lot or?

IG: I assume for the Jewish religion.

INT: Writing in the Torah? 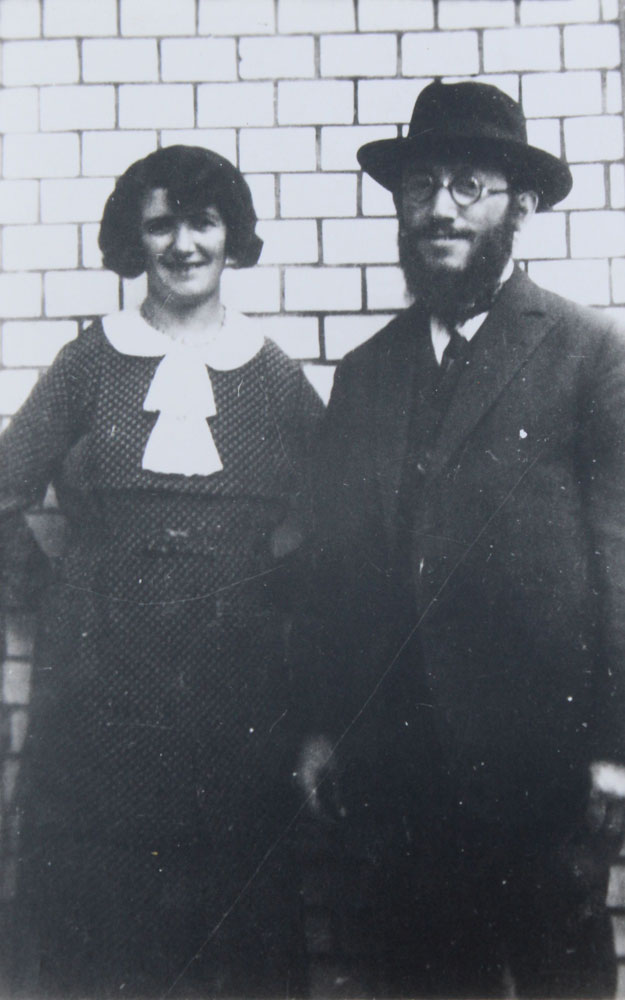 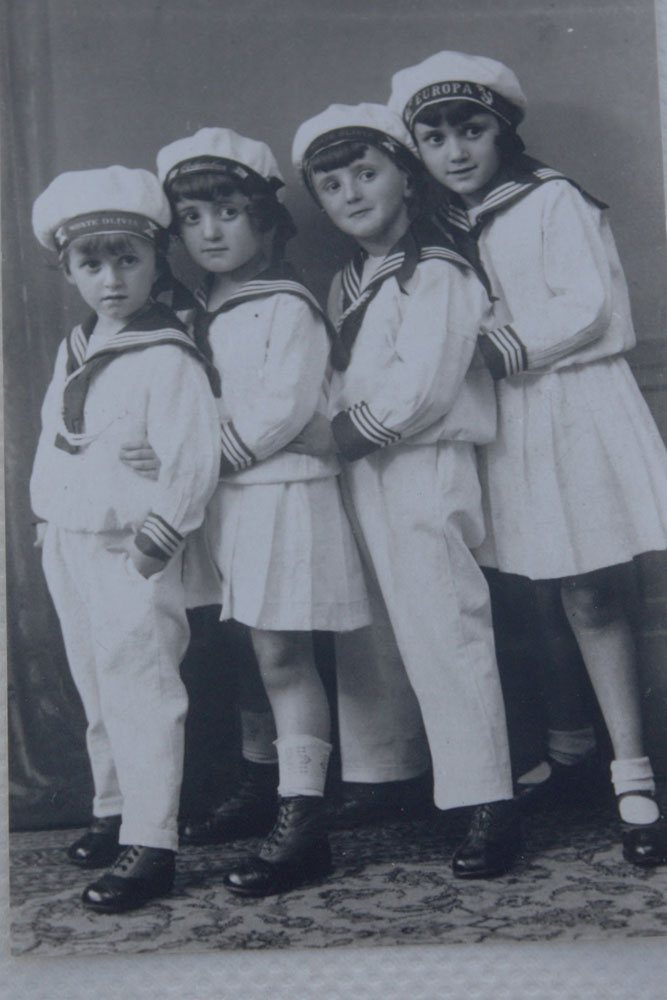 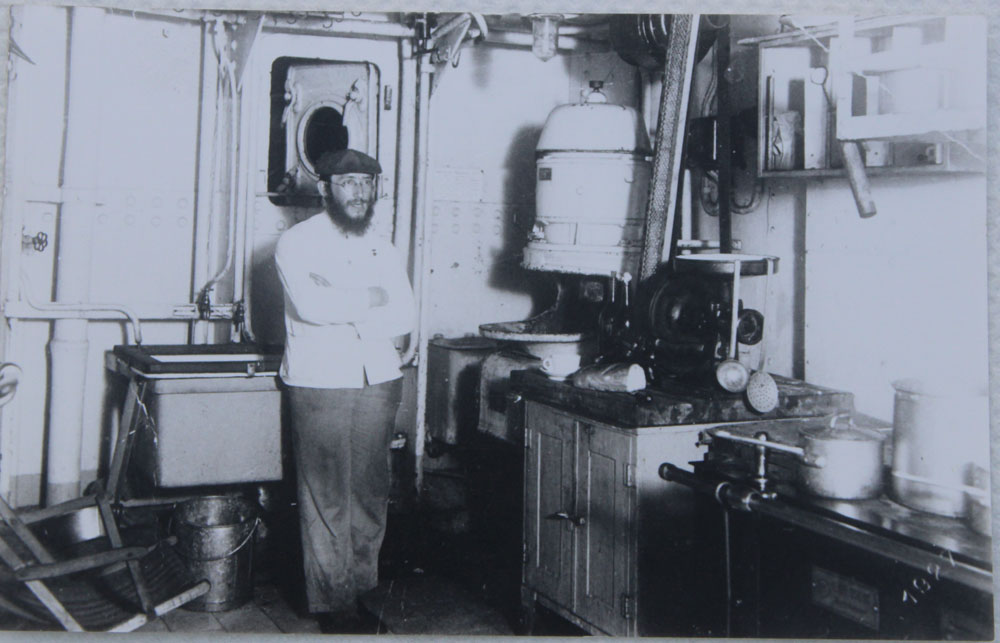 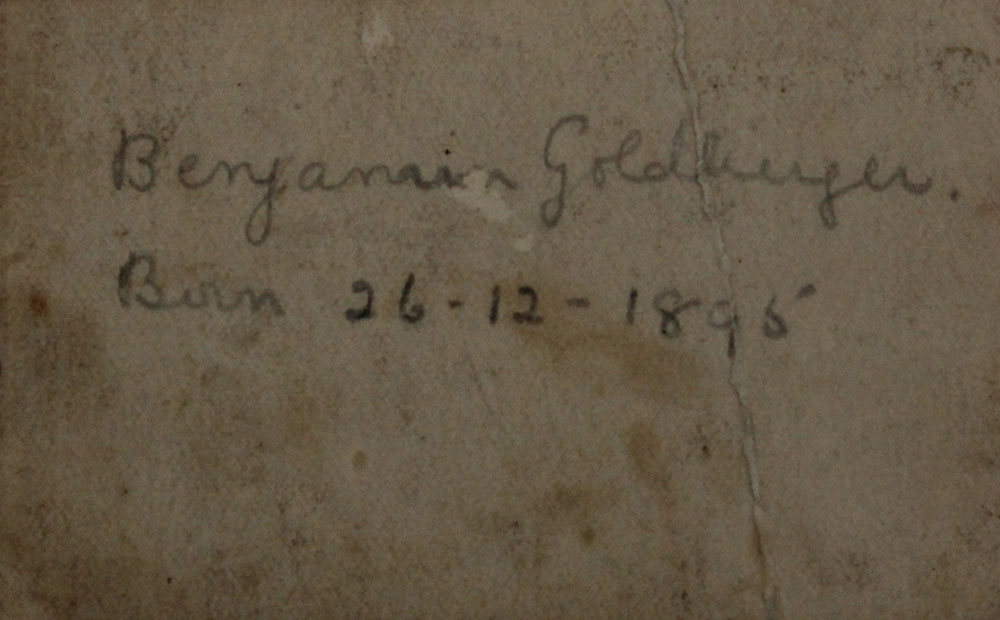 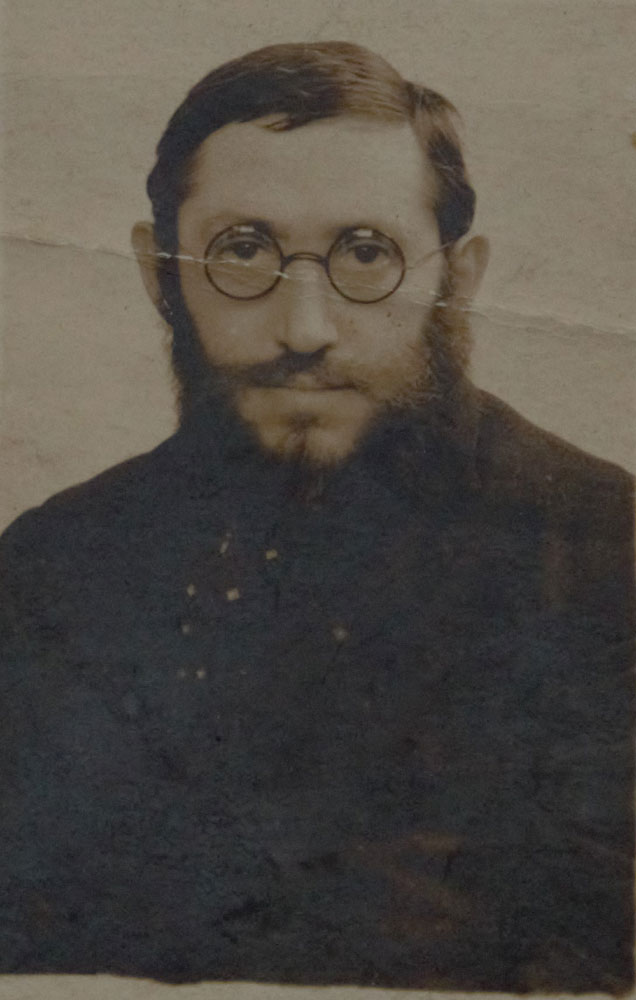 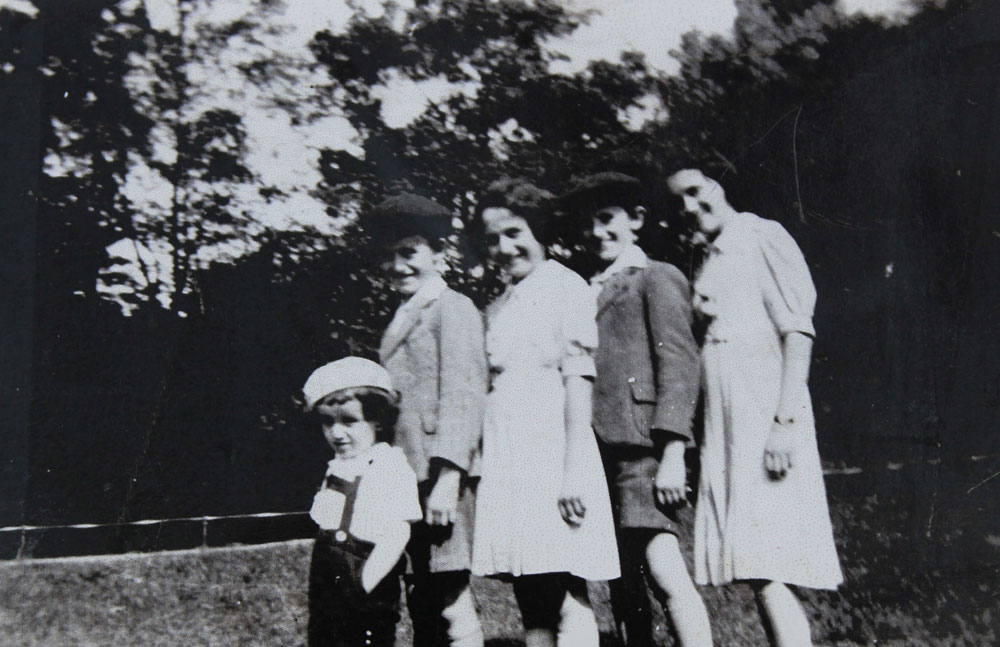