INT: If you look back now on your time in Scotland, what would you say are the high points in your life?

LM: Well one of the highest points, definitely, about 30 odd years ago I used to go dancing, not dancing, I was no dancer, I liked traditional jazz and there was only one place that I knew of that had traditional jazz, that was in Eaglesham, the Eglinton Arms and I used to go there. And it wasn’t honestly in mind to find women companionship, I went there really for the jazz to begin with. And I went there regularly, quite often, and one day I see Margaret there and we get talking and it just went from there. She was a very nice person, I was already, I was already not living with my second wife and so there was, you know, not really… and Margaret and I have been together now for 30 odd years and we’ve had a really happy life. At least I’m very happy, I have to ask her one day.

INT: She certainly does.

LM: By the way, just to tell you another job that I did. I worked for 5 years with my father in law, we had a very big nursery, a plant nursery, in Carluke. I worked there for 5 years hoping to take over the business one day but it was not to be and I therefore just, finally I split with my first wife whose father it was who owned the nursery and left that, did something else after 5 years. Oh I had a couple of shops, fruit shops.

INT: And I was also going to ask you about lows in your life, am I right in assuming that, obviously the lowest time was your very early childhood?

LM: I would think so, the more I think deeper into it, I’m really quite a sad person sometimes. When I think of the number of times I had to say cheerio to people, you know, I could be quite… And I don’t know, I’ve talked to people, the Hamilton Advertiser had a huge double page spread for me, and people have said to me; “I wouldn’t let my child go to the corner shop, and here was your mother sending you away”, but she had no alternative, they were saving our lives. So they sent us away; “just go, go I don’t know if I’ll ever see you again but go”. That was a very low point.

INT: It must have made you a stronger person?

LM: What normal is…

INT: I think you’re very normal and we thoroughly enjoyed speaking to you.

INT: Thank you very much, it’s been extremely interesting.

INT: And I would say that definitely you are more than normal, super normal.

Sadly, Leo Metzstein passed away on November the 26th, 2013. The Herald Scotland have published his obituary, which you can read here. 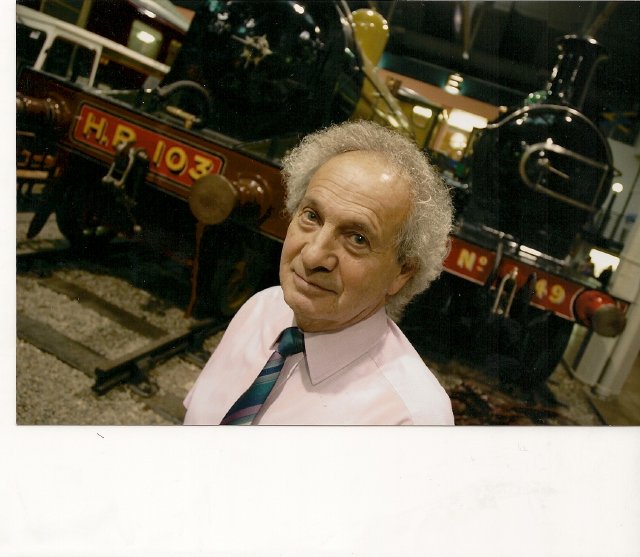 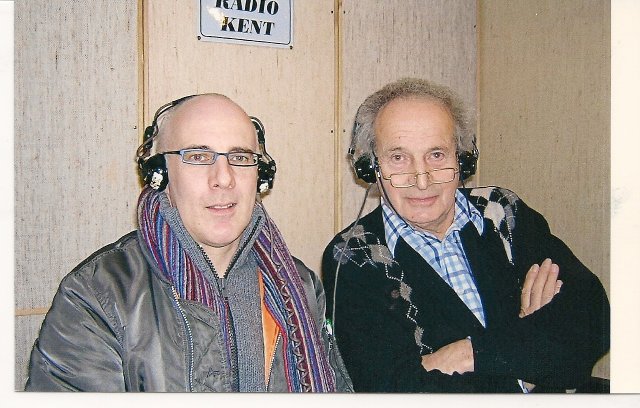