We had the same job in the household. We were in interned (in the Isle of Man) together. After the internment we both worked in the same factory sharing the same room until Irene and I got married we both were continuously together and we really were good friends which helped tremendously to have always somebody to share your life with you.

The people in Bradford were very nice especially the Jewish community. We went on Sunday Rambles with them and they arranged their Rambles to suit our day off which was every Sunday and one day during the week. They took us for nice walks and invited us to their house for tea. We had a really nice time in Bradford. We were invited in the high holidays to come to their houses. People really went out of their way to make us welcome.

Unfortunately Lee and her brother Sigbert arrived by children’s transport and they went to a place near London. My cousin (Max) in South Africa paid for them or paid some money for them. Unfortunately Sigbert got a kidney infection (was not realised until too late the seriousness of the infection) was taken to hospital and died there, which was a tremendous blow, especially for Lee who at that time was only about 14 years old. I from Bradford went down to London to the funeral and I must say it was a really shocking and very devastating experience. Lee afterwards came with me to Manchester, where the people where my other cousins stayed with in Manchester were good enough to keep Lee for a while until she was old enough to go to a household. She could not go to be a maid or anything before you were 16 and Lee at that time was only 14. I really felt terribly sorry for her at that time and we all shocked about Sigbert’s death.

While I was in Bradford working for Dr. Gibson I got to know a very nice young man called Erik Stern and we both got very friendly, and he somehow promised me he would get papers for my parents to come to America because he had a lot of relations there and he himself was almost ready to go. It was very very tempting for me to do something for my parents, and gradually my friendship with Berthold faded away and I was very friendly then with Erik Stern. We were friendly for 6 months when we got interned – not because we were enemy aliens, but we were living in the industrial area. Everybody living in the Industrial area was classed as no B. and got interned.

We were aware that sooner or later we would be interned and we had our cases almost packed when two of the committee ladies arrived to collect us. As a matter of fact Irene said that on the very morning that she was really fed up with something and said “I wish they would intern us”.

Half an hour later two ladies in two cars arrived to take us away.

They were both very nice and specially said that we should not forget to take our bathing stuff with us so we guessed we would be going to the Isle of Man.

We went first to the police station, then to the Isle of Man. Erik he was Number. C because he had not lived all the time in Bradford so he was not interned and he gradually went to America. while we were at the Isle of Man, We went by boat there I think about 3000 women. In the Isle of Man we lived in two places and we stayed in the hotels and boarding houses. We were lucky Irene and I; we stayed in a small boarding house which only had room for about 12 or 14 people. We knew most of the people who were there because they were all from Bradford who we had known before,.and a very nice and pleasant landlady. As a matter of fact every time our landlady went to Douglas the main town in the Isle of Man she brought each of us a present.

We helped with the cooking, the washing of things, preparing the vegetables and spent a lot of time on the beach. Of course living in the South of Germany I had never been to the seaside so I really enjoyed being on the beach and we did a lot of swimming. We could go for walks; we could go quite a long way until we had to turn back. At least thre quarters of an hour’s walk in each direction.

There were classes for knitting, for keep fit, French, shorthand – anything you could possibly think off. I think there were about 5,000 females on the Isle of Man and there was only one policeman – so you could imagine how dangerous we were. We were allowed to go to the pictures and were treated very humane.

When the high holidays came one of the Rabbis from the mainland came and gave us services. I must say they were very impressive, even although we were all females – it sticks out in my memory how impressive all those services were.

We had entertainment there because between all those women there were some kind of artists (Performers) originally from Berlin who really was very very good and they gave evenings and concerts so time was really very pleasant there. And it also was one of those beautiful summers so we had a lot of time to spend on the beach.

While we were at Dr Gibsons’ we were only there we both arrived in May (1939) and in May and in September of course war was declared and there were blackouts and we were very restricted in our movements. But I must say that all the people who came to the surgery or were connected with Dr Gibson were very friendly and nice to us – even although we were actually enemy aliens. In the evening when we went out just to see our friends and in the neighbourhood they were quite a few of other refugees. There was one couple about a quarter of an hour’s walk from us. The husband was in the army and the wife was at home with two children. She was absolutely delighted when we came in for an hour or so in the evening to keep her company.

Links to Other Testimonies by Pat Anson 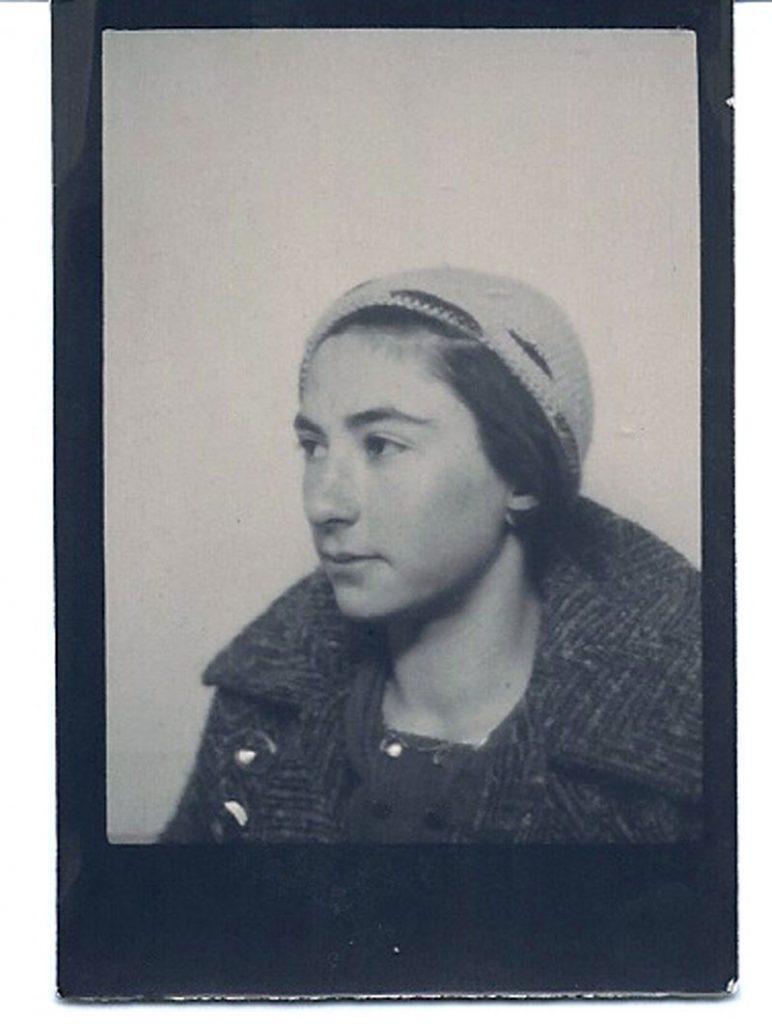 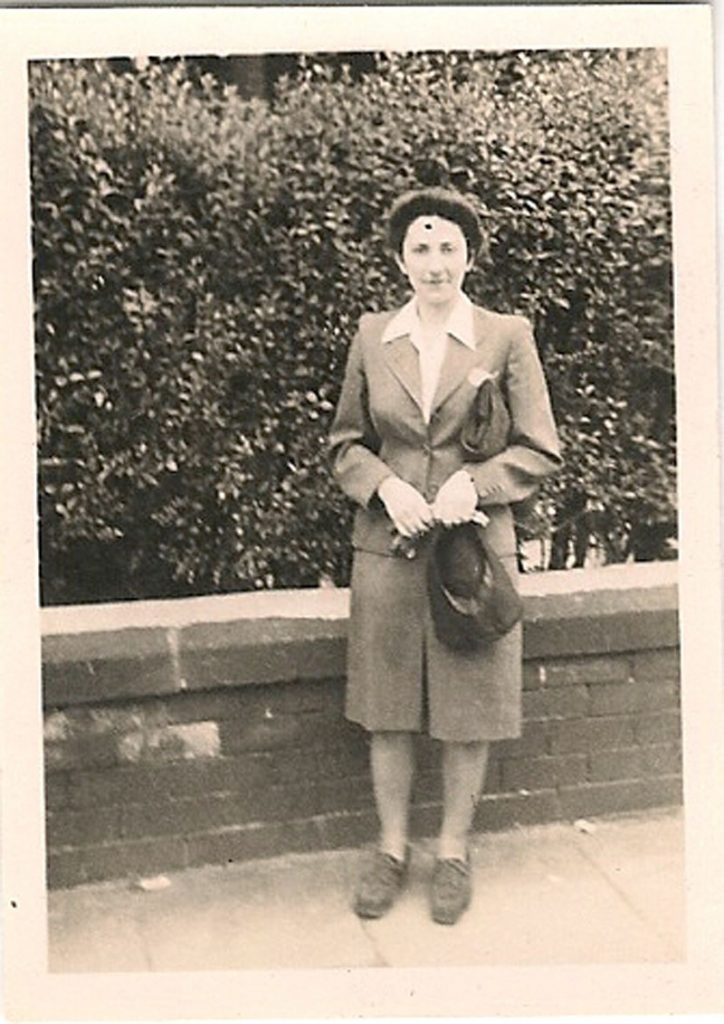 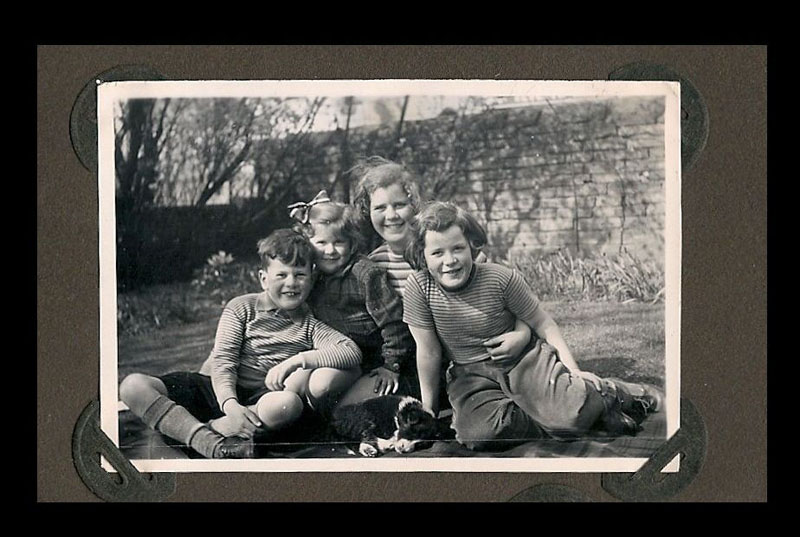 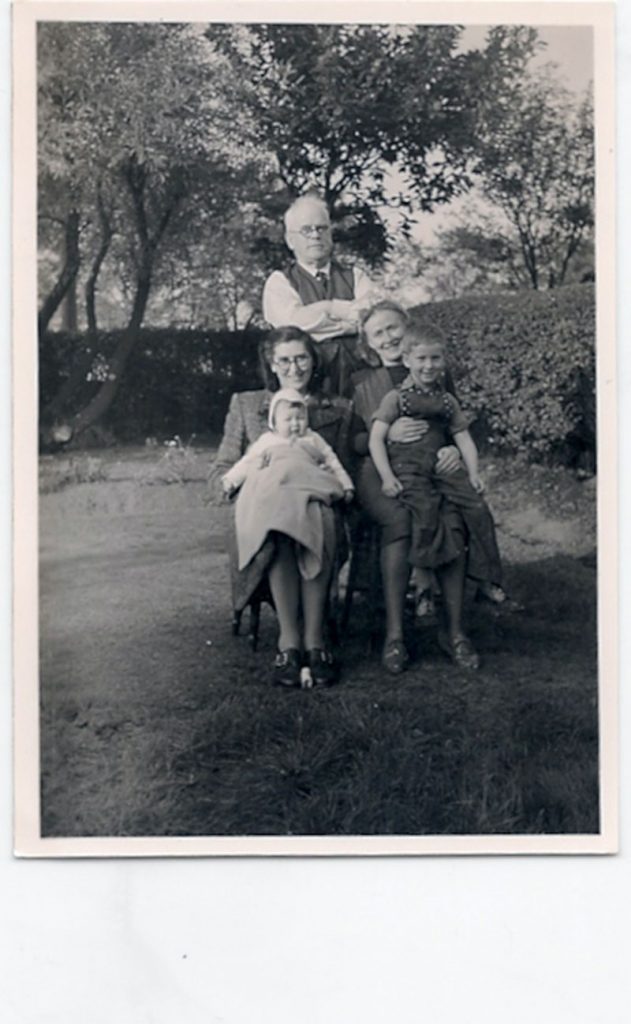 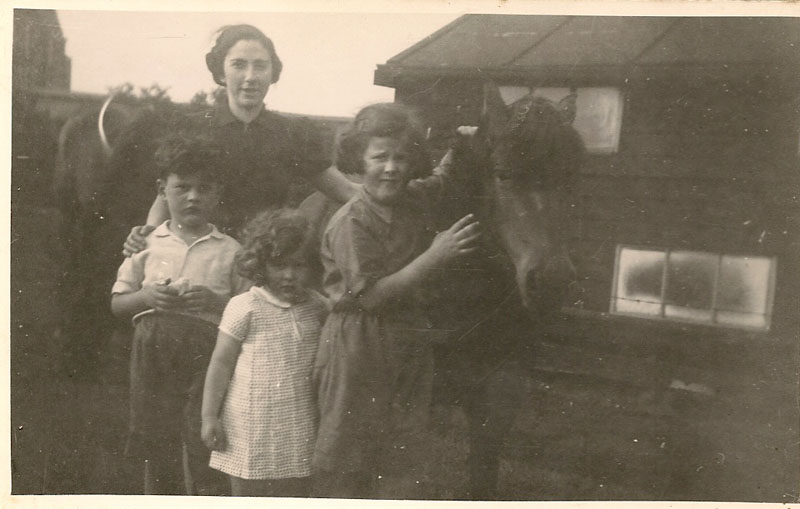 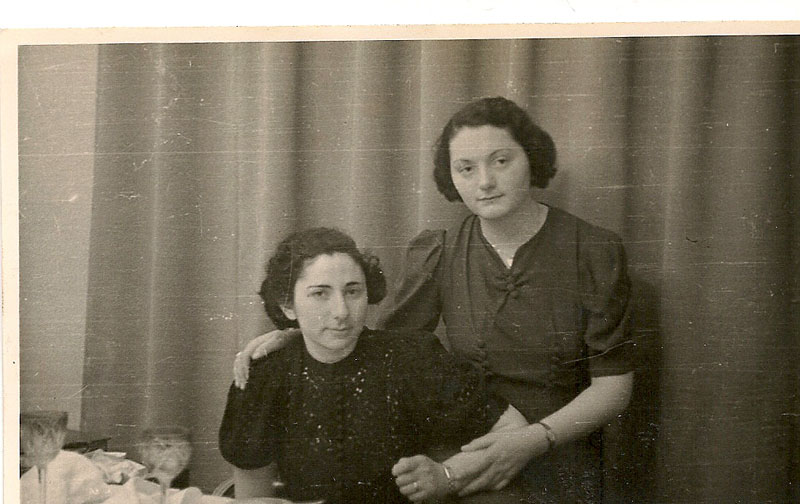 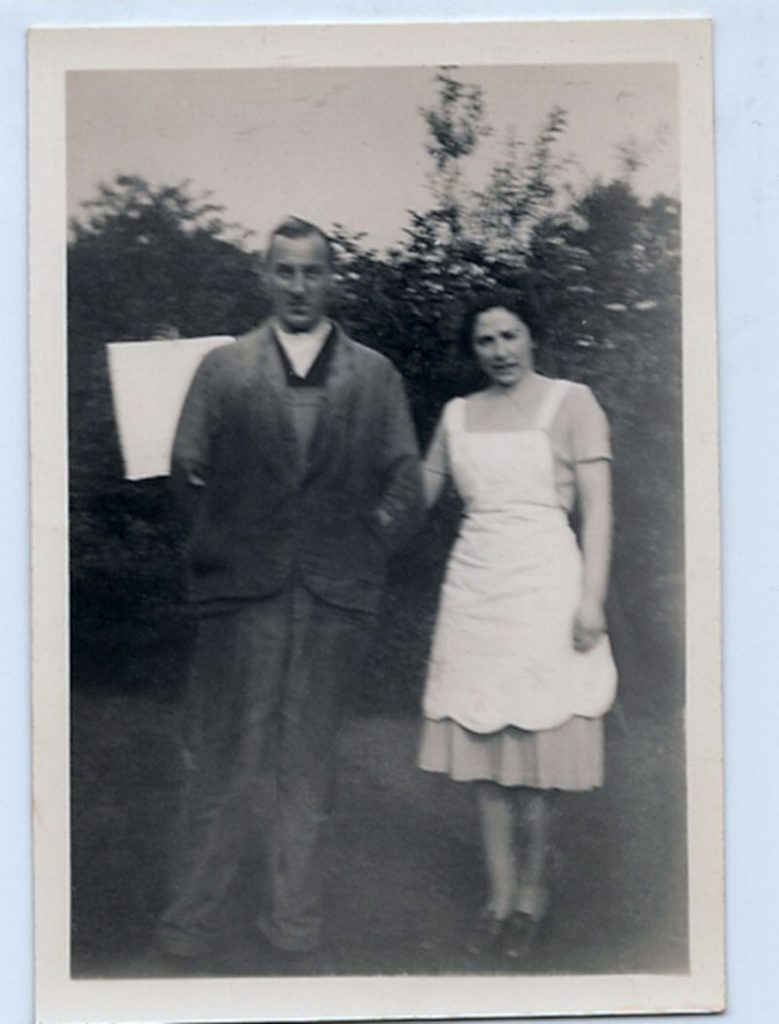 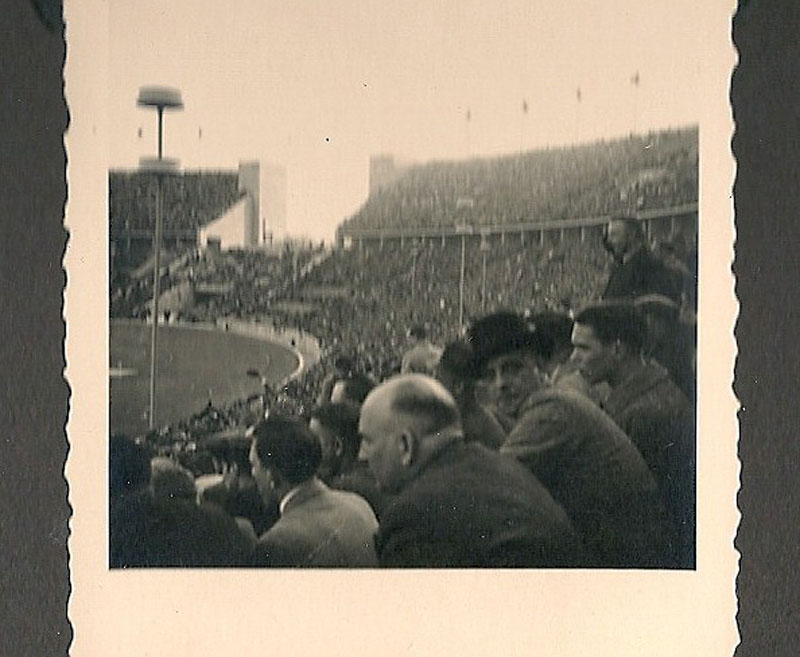 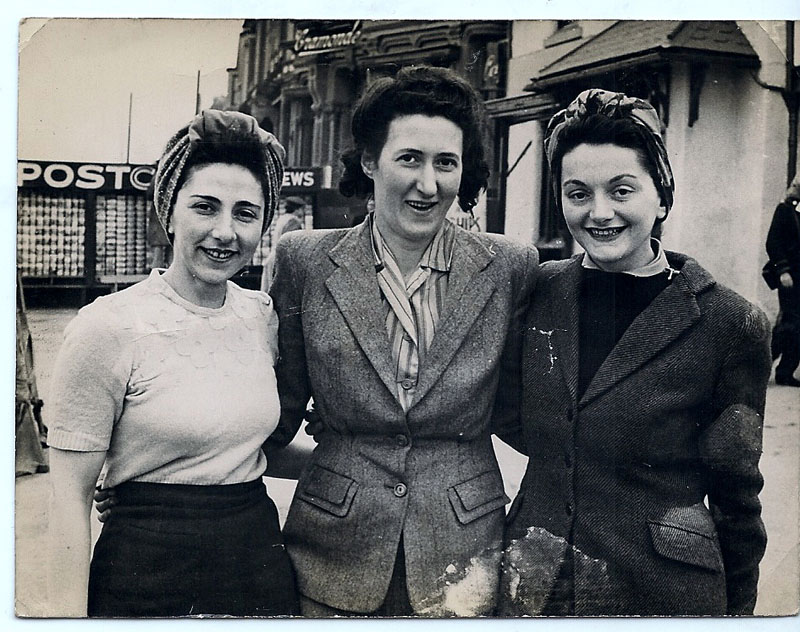 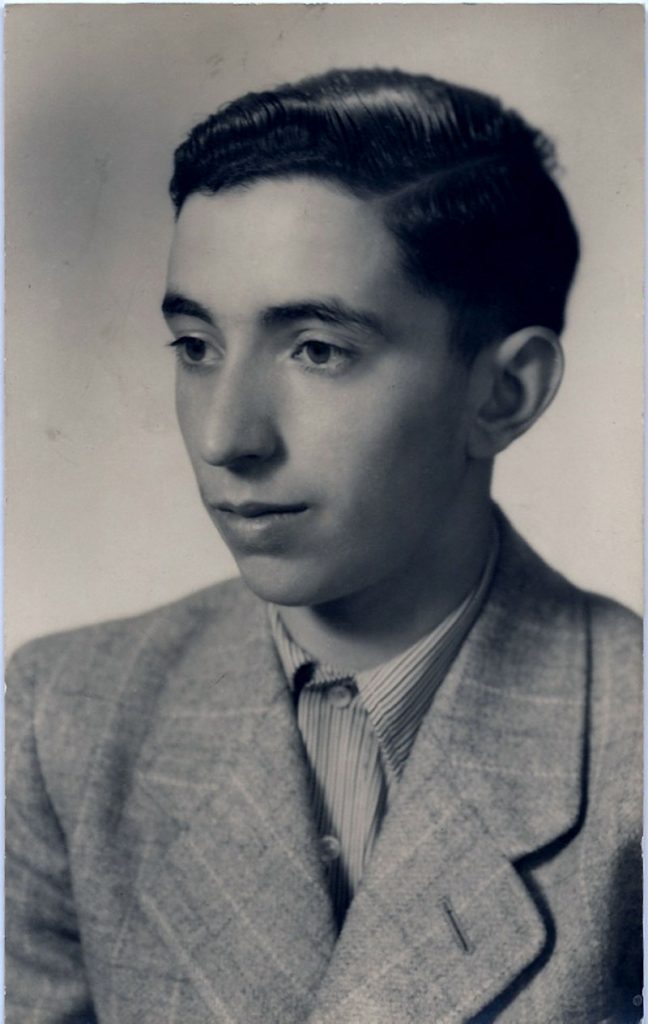 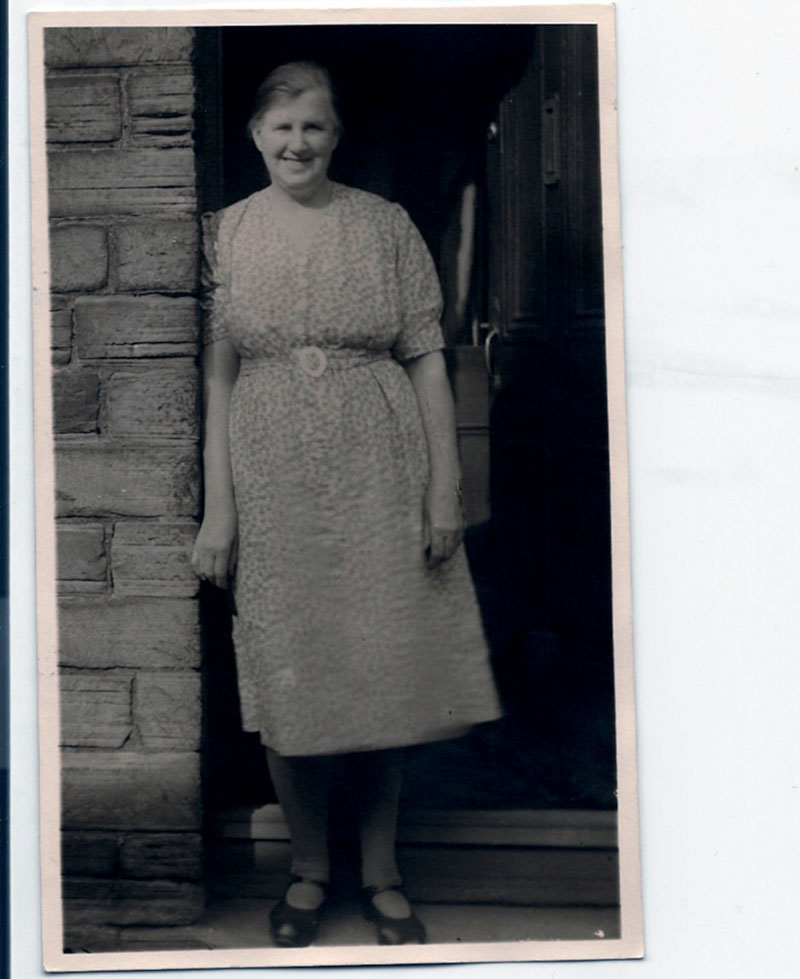 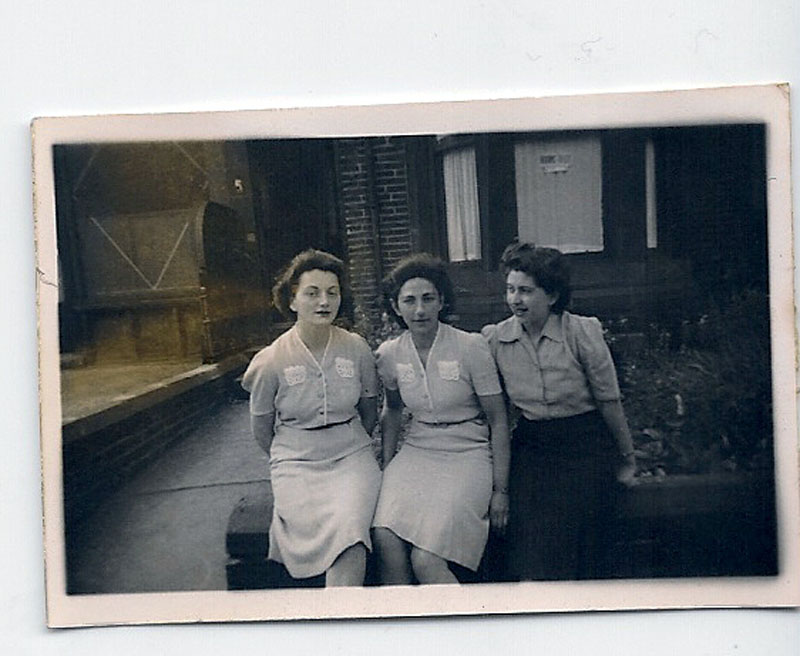 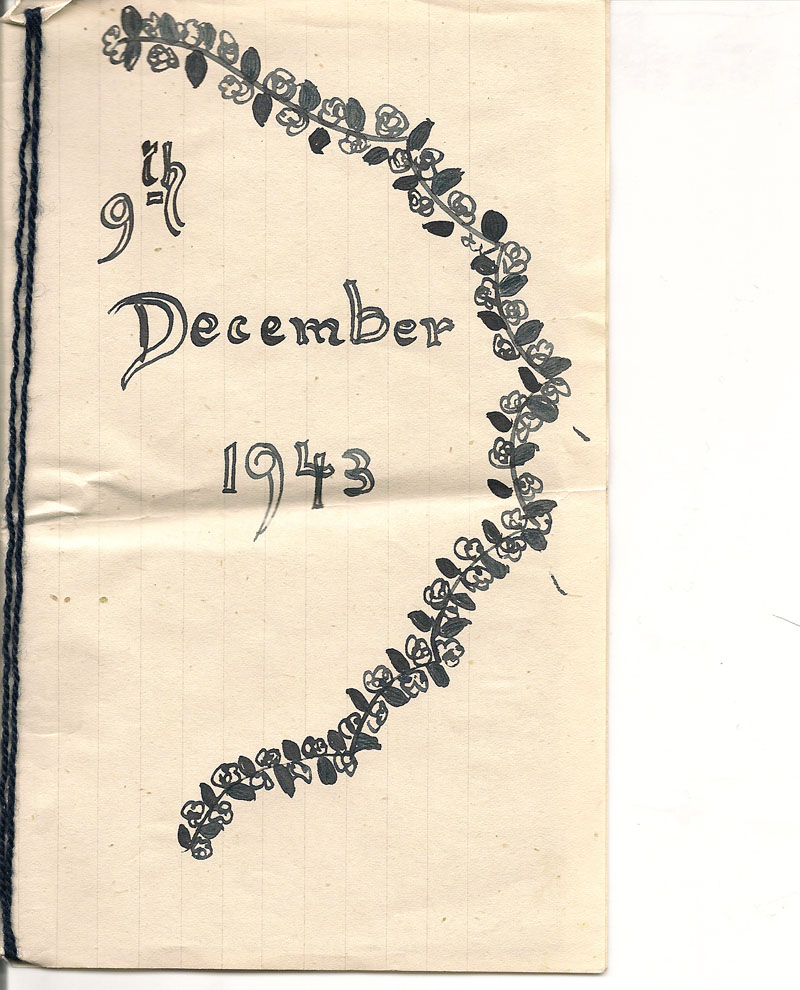 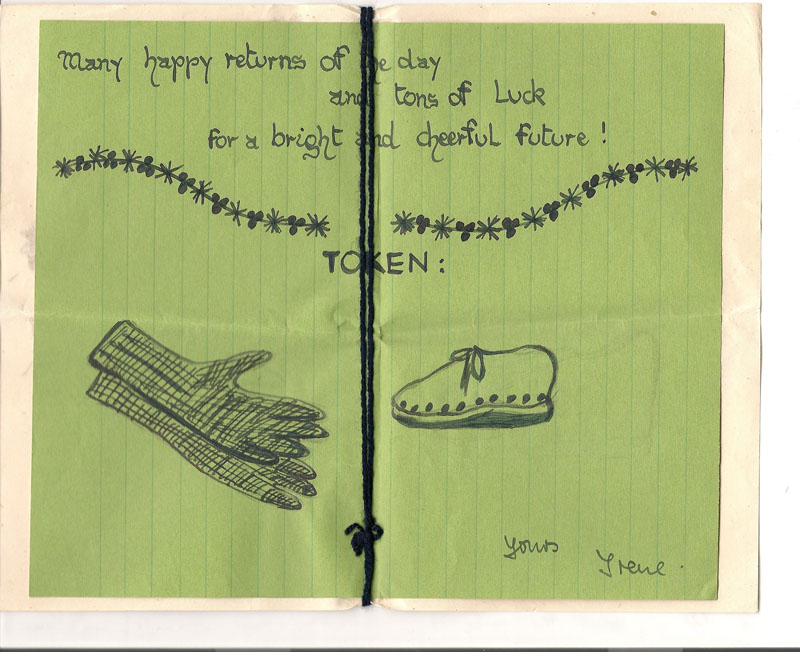 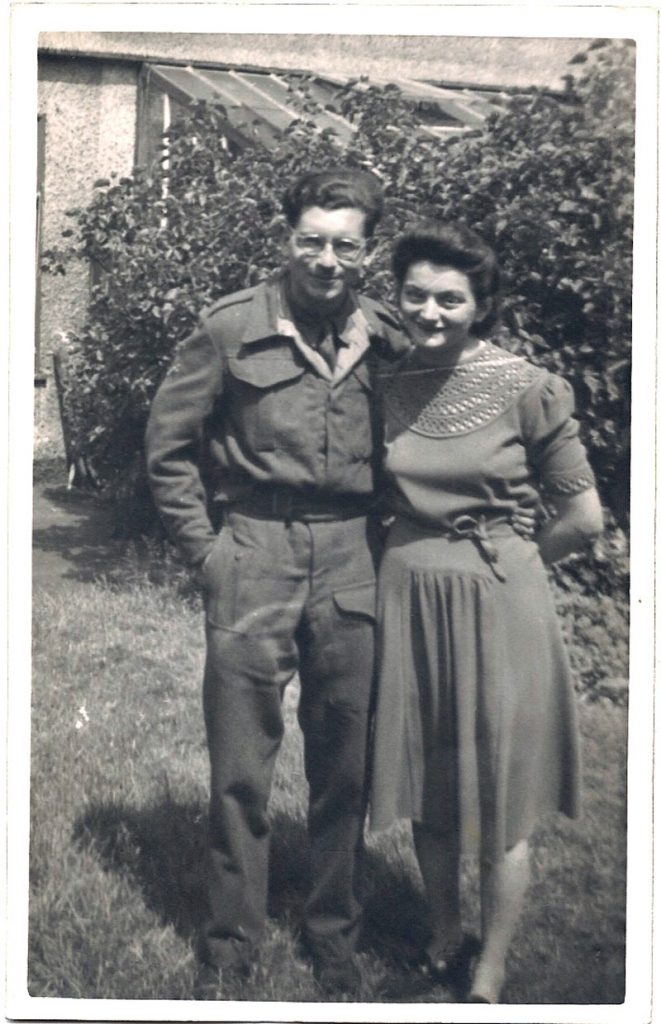 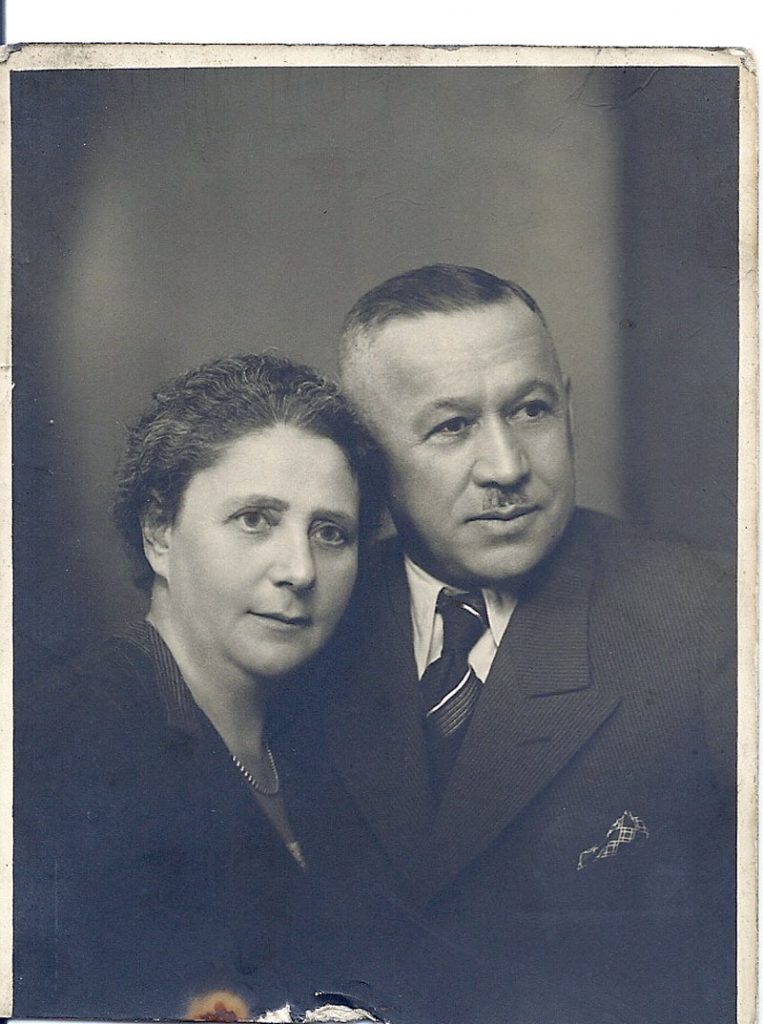