Renate describes her experiences as a schoolgirl in St Andrews’s.

INT: Now let’s just take you to St Andrews, Renate. They must have been very pleased to have your uncle because he’d come from such a prestigious position as Director of the Einstein Tower in Potsdam. Tell us about what happened when you got there.

RM: Well, thank goodness my father was fluent in English and my mother also.  OK please may I just say that when I went to school…

RM: In St Andrews. It was the posh girls’ school, the prep school for St. Leonards. I was still feeling the effects of, you know, the whooping cough and… well, at playtime, when we went out into the playground…There was ‘tig’[a game where one or more players chases other players in an attempt to “tag” or touch them].

In the first place I didn’t know what ‘tig’ was, and I couldn’t run because I was coughing, so I ran to, there was a teacher [who was] sort of supervising – I was used to running to Nanny and so I was referred to as a ‘nasty Nazi’ [by the other children].

RM: I couldn’t explain to the children that we were running away from the nasty Nazis.

INT: That’s horrible. And eventually did you befriend them and did they later discover that you were running away?

Ah, however, this is very naughty, very naughty indeed. My first school report was: ‘Progress – Very Good, Conduct – Very Good’, that’s the end of the summer ’39. Come the long summer holiday and I had met another family, the family of the Professor of Greek who had also rescued a family, in fact had them living with them for a very short time. So, I met Kate, [who became] a lifelong friend, and by the end of December my school report said: “Progress – Very Good, Conduct – Good, but already a little too talkative”.

INT: So you were settling in? That’s a good sign. So you studied in St Andrews.

RM: Well I went to school in St Andrews. 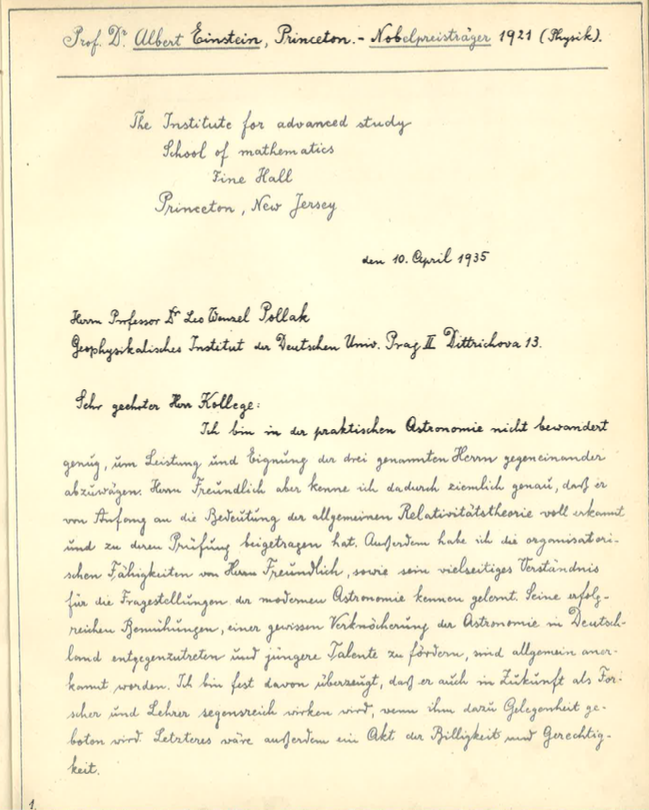 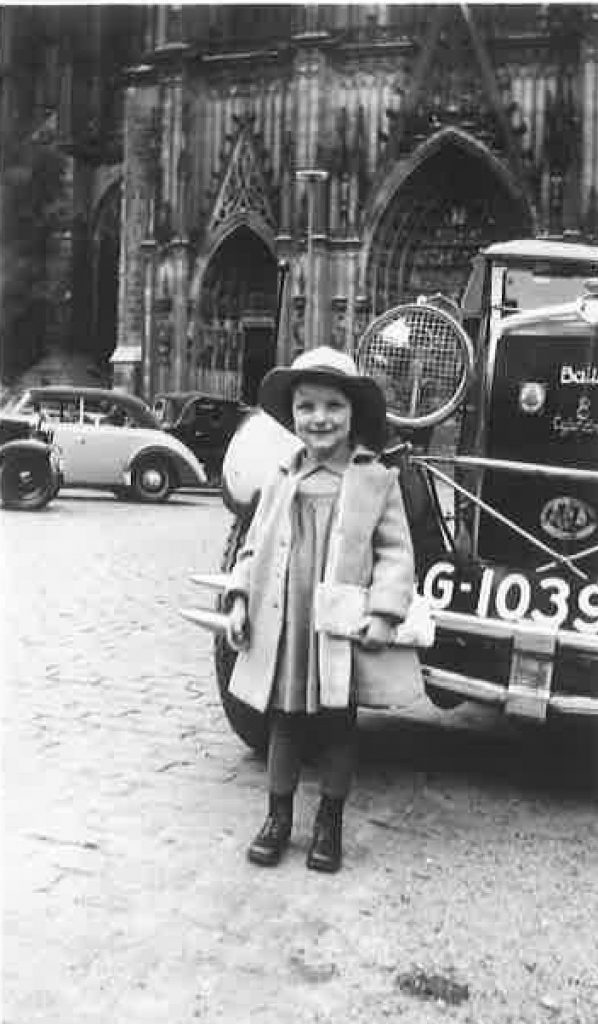 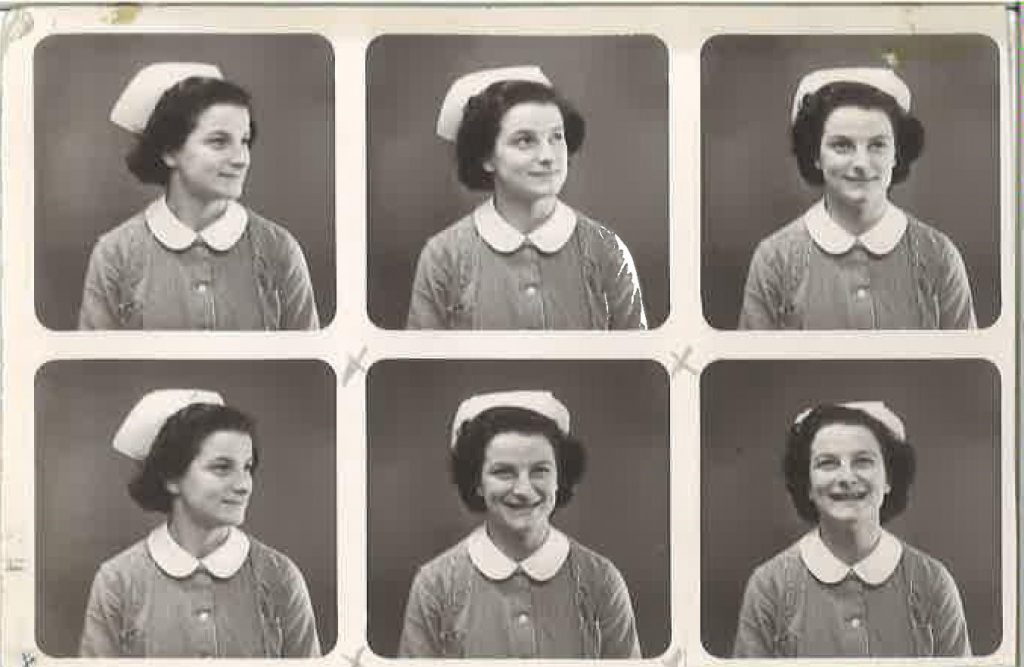 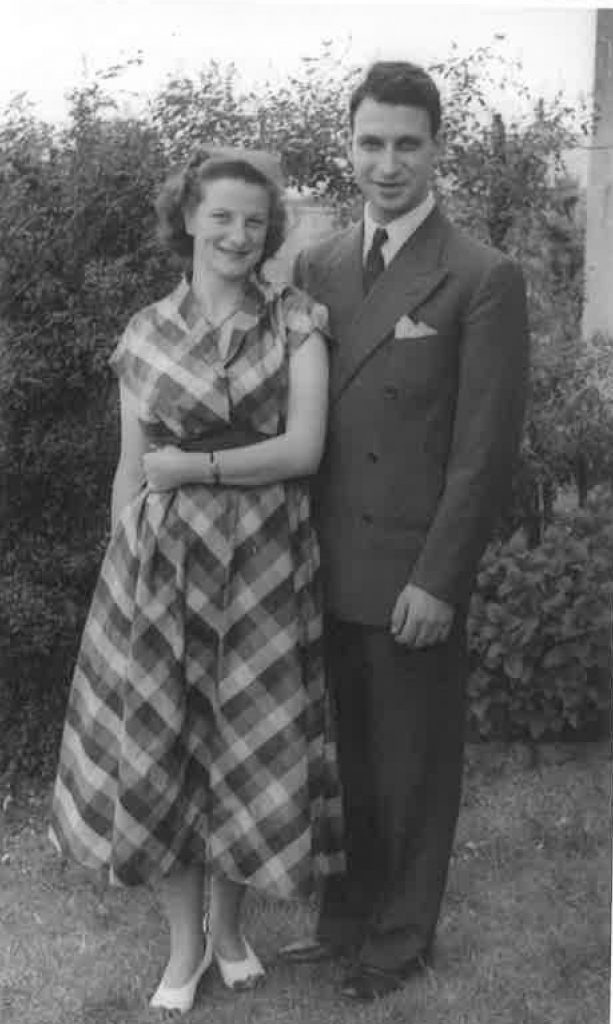