INT: So one of the questions, which we always finish with is highlights. When you look back and reflect back on your life, what would you say are the major highlights?

RS: There are so many actually. I don’t think I could say there is one particular thing that influenced me. My parents who influenced me, and particularly, I think, my father at one point; when I think of the people who looked after me when things really just collapsed, the love that I got from them. These were tremendous, in Germany, these were tremendous people and the help I got when I came, eventually came to Glasgow, all the help that I got. And I cannot say there is a single episode that is of greater importance than another; it’s the sum total of it; and not to forget my husband.

INT: Absolutely, I think Joe has been a wonderful partner, a wonderful supportive partner for you Rosa. One thing that we just want to finish with which was a major input from you was the founding of SAROK.

RS: I didn’t found SAROK. in fact it was Dorrit.

RS: Who founded SAROK. But I helped Dorrit a great deal. I realised early on that Dorrit had problems and Dorrit came… Well actually she went to the Wuga’s first and spent some time with them and the Wuga’s phoned me and said would you have a word with Dorrit, she seems a little bit…finding things difficult. And yes Dorrit came to me and I soon realised what was really the problem and I said ‘Well Dorrit I think I’ll help you with as much as possible. I’ll do X,Y,Z’ ‘Oh good’ She said, so she handed everything to me.

INT: But SAROK played a huge part I think in bringing a lot of people together.

RS: I think yes, I think, well when I took over of course things changed from the sort of kitchen cabinet thing. I made it much more organised. I also wrote the newsletter which Dorrit, which was a very chatty thing with Dorrit, which is not the way I do things. So I changed things and I also… There were a number of problems actually because we were not a cohesive group as such, we were not all Jewish and the programmes we made had to cater for different groups and when people who survived concentration camps came they also had to be accommodated. We had to satisfy their needs too and then some of the younger people came. It was actually not an easy group as far as I could see it because I was determined that there was a Jewish element there, mainly Jewish element there, which Dorrit of course could not understand anymore and perhaps some of the others objected to it. But I did try to keep us together.

INT: I think I should finish by saying I know we didn’t cover everything because it’s impossible to cover everyone’s life in a short time.

INT: But I thought it was extremely interesting and a privilege to interview you Rosa and I hope that you’ve found it of interest as well?

RS: Actually I did. And thank you for asking the questions the way you did them. Thank you.

Links to Other Testimonies by Rosa Sacharin 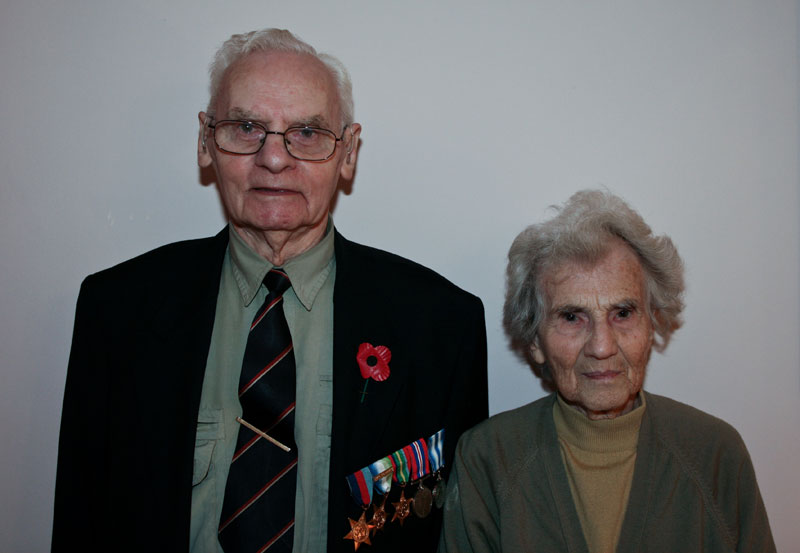