I was born in the town of Chemnitz in South East Germany. I do not recollect my very early years but in 1933 my father lost his job in Chemnitz and we moved to a small town called Neukirchen, about five miles from Chemnitz. My parents bought a semi-detached house with a large piece of ground attached, probably about one and a half acres. As I remember my father took on any type of work available: driving, painting, road building etc and life for my sister and I was quite normal. Our household consisted of my paternal grandfather, my father, my mother, my sister and myself. On our piece of ground we kept a goat which supplied milk, we kept hens which supplied the eggs and while my father was working my mother and grandfather worked on our land. We grew our own vegetables and had an orchard with various fruit trees.

Below our house was a deep cellar and I can remember my mother storing the apples and pears in the cellar for winter use. Although my grandfather was Jewish I cannot remember him attending any Jewish religious service. My father was also Jewish but my mother was of the Lutheran faith and my sister and I were brought up also in the Lutheran faith. We were regular attendees at the church every Sunday but unfortunately because of my father’s Jewish background the whole family was classified as Jewish by the Nazi regime, even though my mother had never embraced the Jewish religion. At five years old I went to the local school. I never experienced any feeling of being an outsider. I played with the lads of my own age; they came to my house to play and I went to theirs. I may be wrong but I think we were the only Jewish family in the town and no one appeared to bother.

One day we came home from school to find my father gone. My mother didn’t say where he had gone to and about two or three months later he appeared again, only then did my sister and I find out that he had been away to Buchenwald Concentration Camp. Why, we did not know… On reflection and on information gathered during research for this talk it seems possible that my father was one of the many Jews who had been rounded up during Kristallnacht. Not long after my father returned, my sister and I were told we would be going on a journey. My mother packed a suitcase for each of us and we were taken to the railway station to be put on a train. 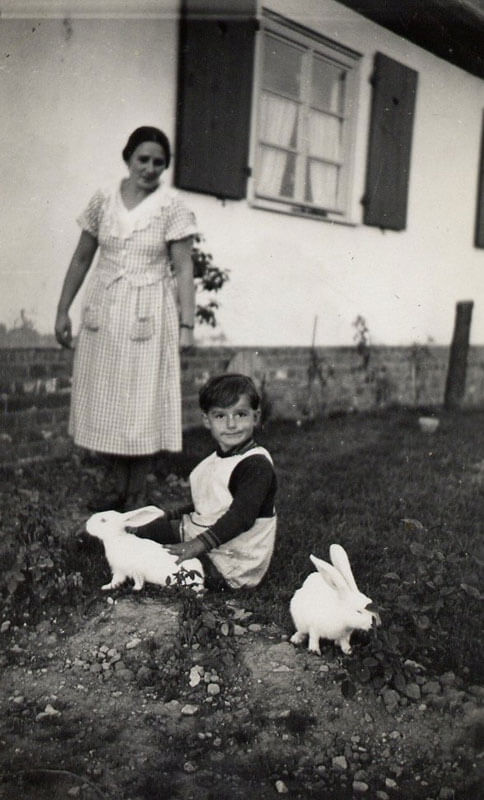 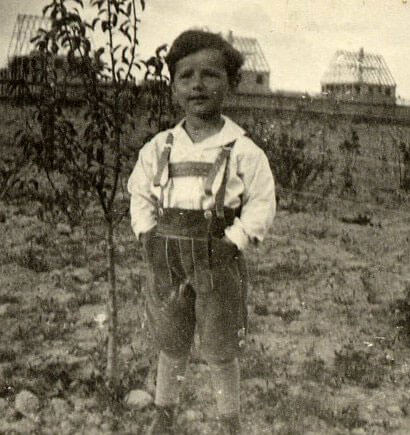 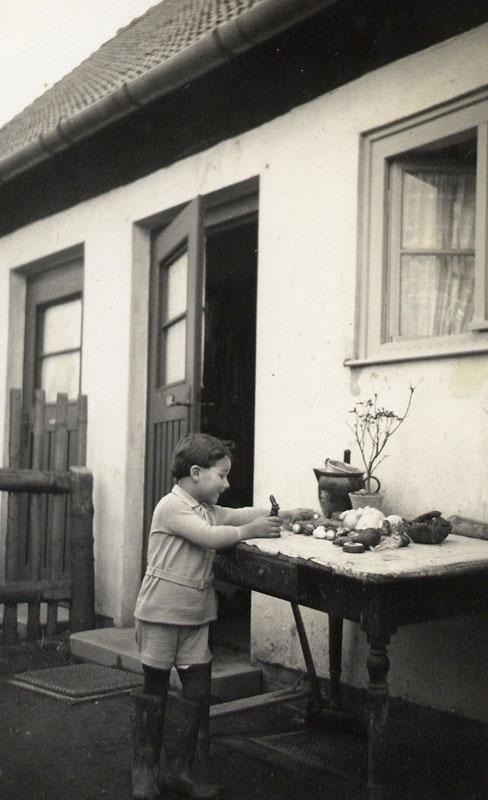 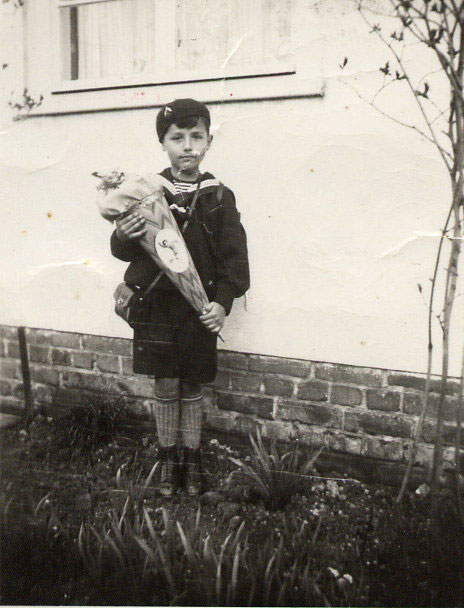 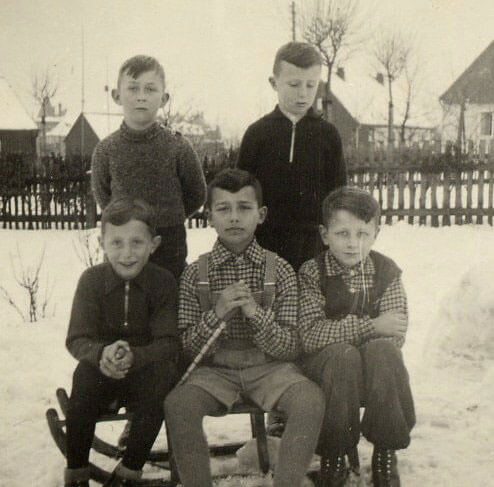 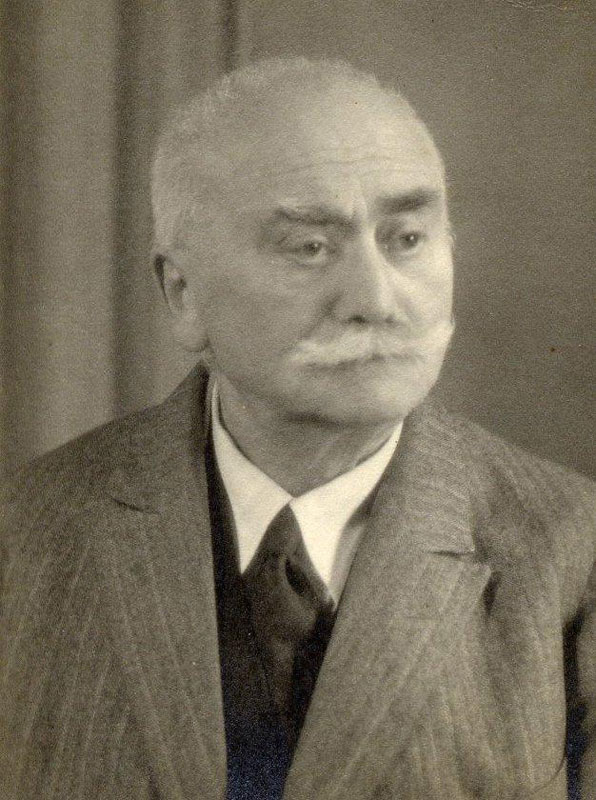 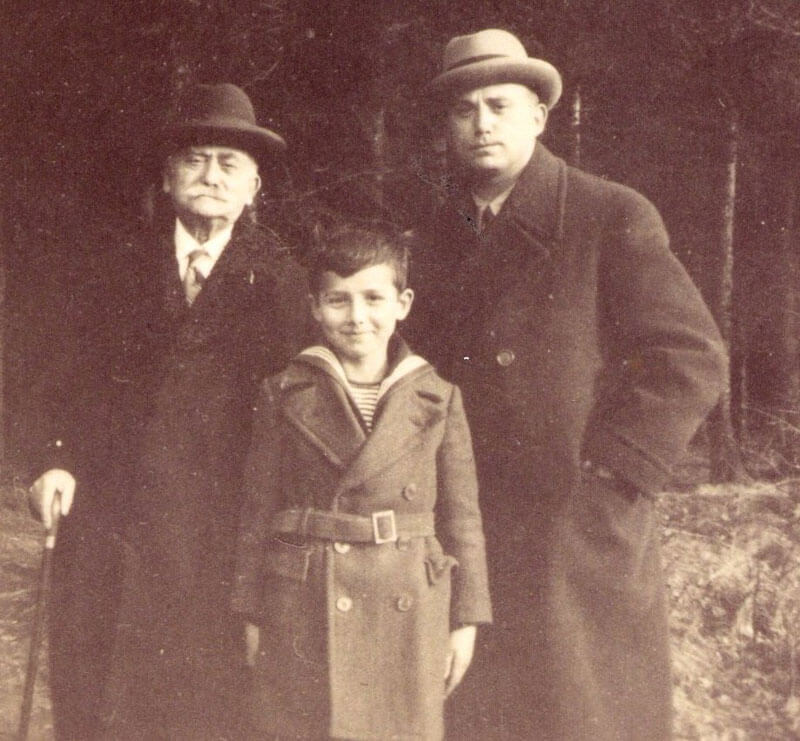 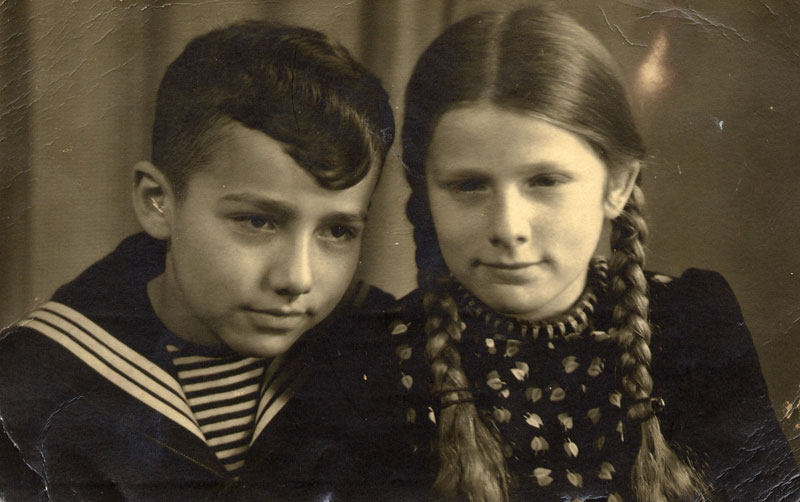 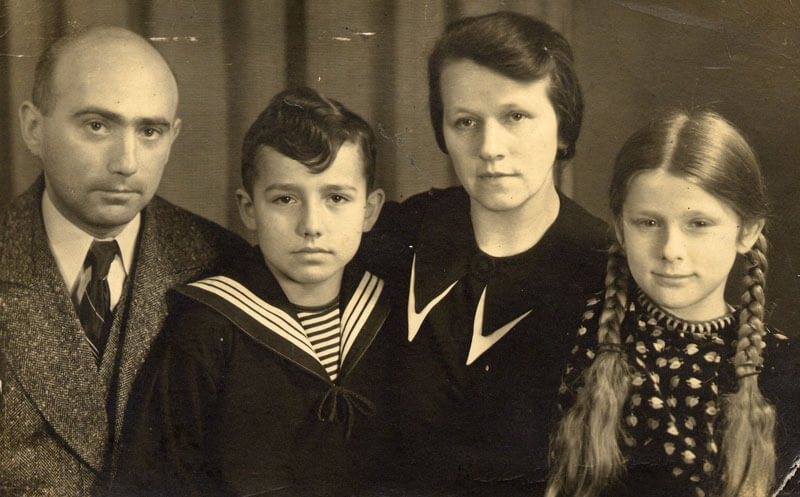