Bob loses his German but becomes proficient in English.

BM:Once the war started we were only allowed to write twenty-five words per month through the Red Cross. When war broke out Janet joined the Land Army and Jessie looked after the house. So over the years one can say that Jessie virtually brought us up. Granny Mackenzie died and my sister and I moved into the big house and we were accepted as part of the family. Mr Mackenzie arranged for us to attend the local school. He asked the Headmaster if it would be possible to have two or three hours a week with the German class, so we could keep up our German language, but the Headmaster refused. So the German language faded away through lack of use.

When I moved to secondary school I decided to take German as a language and I’m sorry to say I ended up bottom of the class; mockery all round from the other members of the class. But the following year I got my own back by coming first in my class in English. 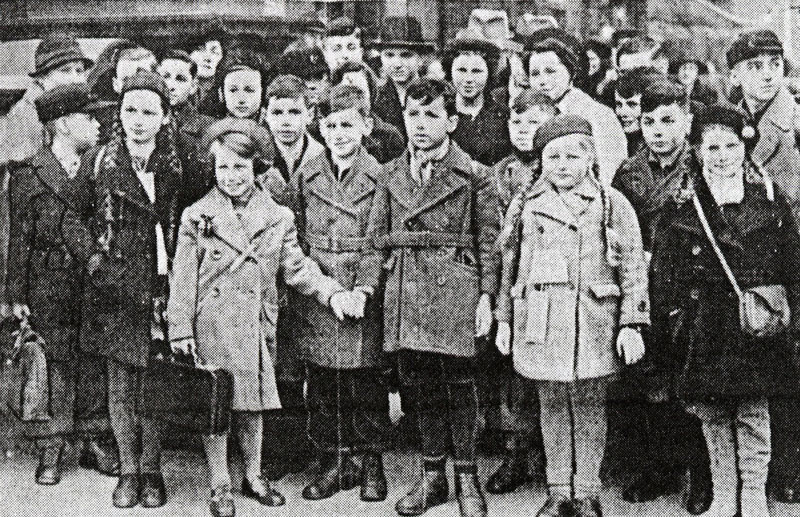