Dorrith describes leaving school and her early working life. She explains what happened to other members of her family.

INT: During the war, you would still be at school and after the war ended what happened?

D.S: Well, what happened was I actually left school when I was fifteen for which I was very sorry. I could never pass an English exam. And at that time, you know if you were doing your Highers you had to pass English or else you could just forget it. So I didn’t sit my Highers. I did two years of O levels and the second time they gave me my English but I don’t think I had passed it. And then my foster sister was born – the youngest, Elizabeth, and I stayed at home for a wee while, helping Mummy Gallimore and then I went to work for the Bakery Engineers; they produced mixing machines etc.

My Oma and Opa, my Gran and Grandpa, they had got out and so had my Uncle Ernst and my Auntie Alice had come out from Frankfurt to Edinburgh. She lived in New York and my uncle lived in Canada and he had managed to get my Oma and Opa out.

After the war I think they had wanted me to come over, or at least I think my aunt did, and see all the family again. Uncle Ernst wrote to Auntie Alice and said, “For God’s sake don’t let Dorrith come over just now. Everyone is mental over here”; that was, when they had heard what happened in the camps and all. My Opa was trying to find out what happened to my mother and father. 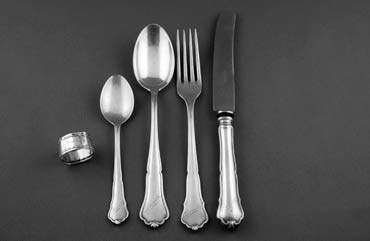 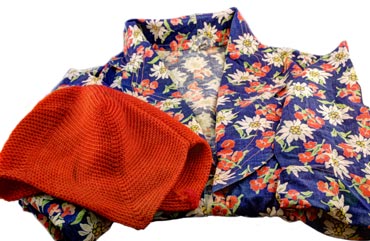