Eva describes her Family Background and her early education

INT: So we normally start off by saying good afternoon Mrs Szirmai.

INT: How do you want us to address you by the way?

INT: April. See that’s why there needs to be two of us because I’ve forgot the date.

INT: So today is the 12th of April and we’re here to interview Eva Szirmai. So one of our first questions usually is where were you born and what was your name at birth?

E.S: I was born in Hungary, Budapest, and my maiden name is Eva Friedmann.

INT: And what did your parents do?

E.S: Originally my parents were from the country (Eva’s father was a Procurator Fiscal in the country.but was made to ‘retire’ in 1924 due to Anti-Semitism). I had a brother.

I think after two years, they came up to Budapest and my father was working then in a family paper factory. He was the manager. This was a family business. So that is, was his last job as well before they sent him away because when the Germans came in they couldn’t work anymore; everybody was sent away.

INT: Right. And so did you go to primary school?

E.S: Yes and then after you could go to the middle school or Gymnasium. But just when you got to this age. It started at six years old, the school, not like here, people go much earlier.

E.S: So some people were nearly seven when you go. So when I finished my eight years I was fourteen.

INT: Right. And what’s the difference between the middle school and the Gymnasium?

E.S: I went to a very good Jewish primary school but later on I started to go to another school for a very short time, maybe three quarters of a year, before I couldn’t go anymore. This was not Jewish but we had a Rabbi come once a week and they were teaching us, you know. 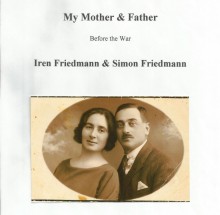 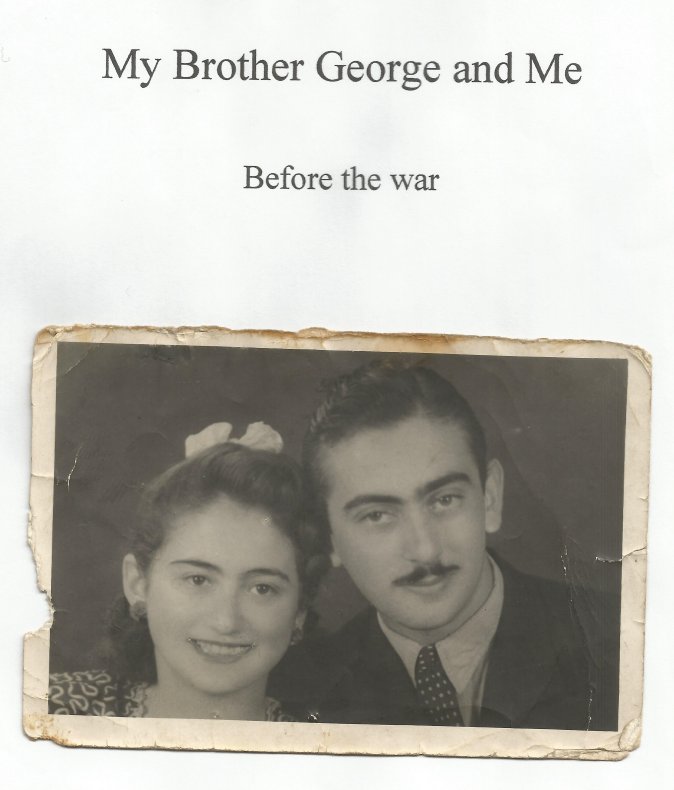