INT: Eva we always finish with asking people to say their highlights.

INT: And about, quite often people say…

E.S: I told you about that, you know, it was a new world. It was a new world, a free world. You could say what your opinion was, what we missed very much. And also you can practise your religion freely,

We, financially we were really fine because my husband you could say had two jobs. Because, for example, he was already in the opera and then from Berlin, came, they asked for a Chazzan because there was no Jewish Chazzan.

So the government recommended my husband, you know, because he was the best voice, you know. So my husband went to sing in Berlin for High Holy Days,

And we didn’t know a long time [about the fate of her father]… didn’t want to tell us. We were always hoping he will come home but my brother George, thank God, came back. But he (George) was very ill all his life. But he still managed, he was eighty-six when he passed away, two years ago he passed away.

INT: And so you have three grandsons I know that.

INT: I was going to say, and what’s your other daughter had?… But it’s grandsons as well.

E.S: I have five grandsons.

INT. And thank you very much 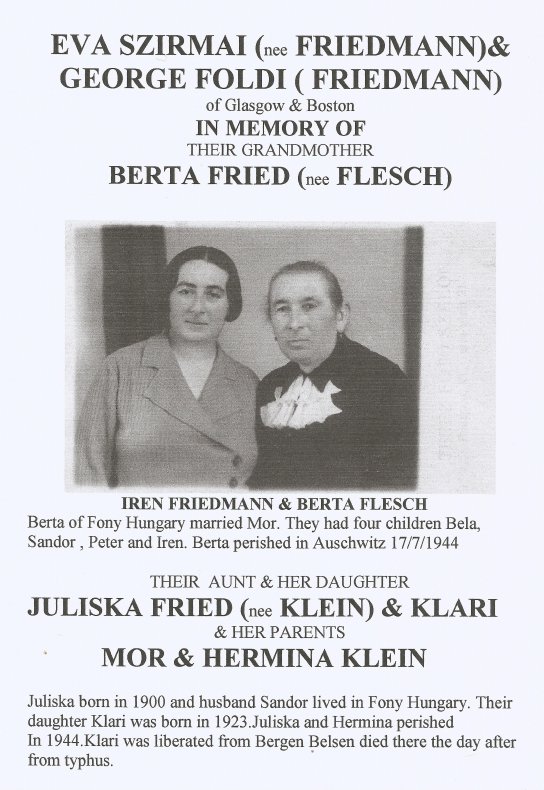 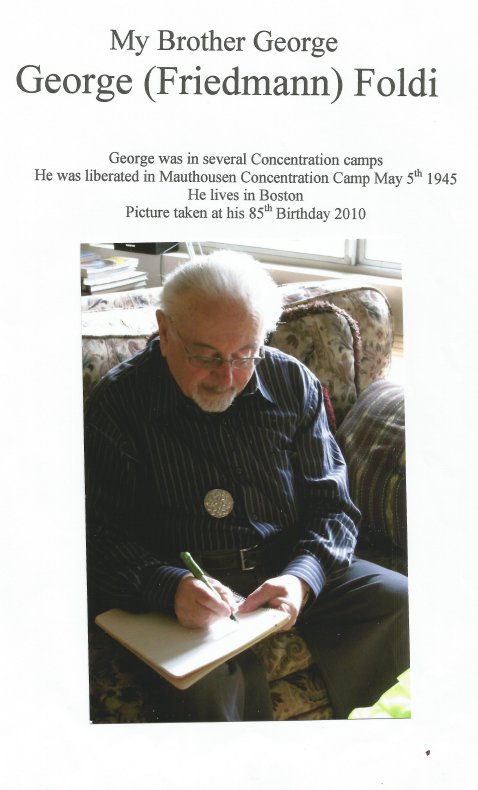 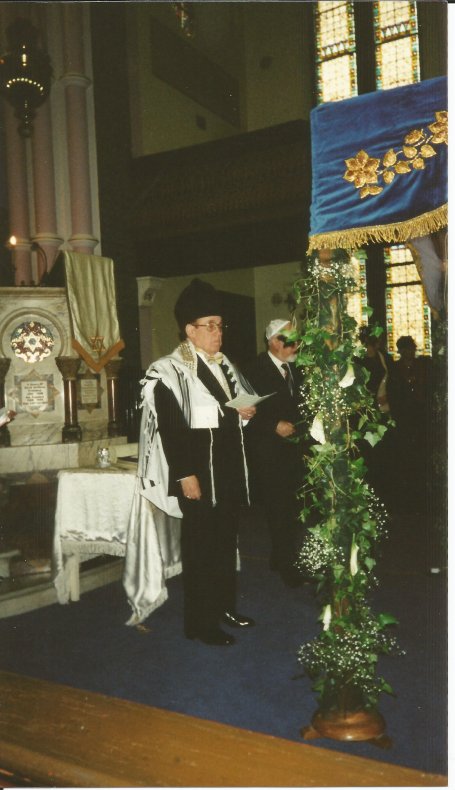 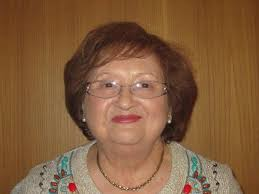