Sidney describes his early life in Germany and the huge changes that occurred once the Nazis came to power.

INT: Could you tell us first please when you were born?

SM: On the 20th of October nineteen hundred and twenty five.

INT: And where were you born?

SM: In a town called Landau in the Palatinate in Germany. It’s known as the Pfalz p-f-a-l-z [region] and it’s near the French border. It’s about 30, exactly 31 kilometres from the French frontier.

INT: So you spoke German though?

INT: And what was your name at birth?

SM: I was, my first name was Siegfried.

INT: And you were always Mayer? Siegfried Mayer?

INT: So can you tell us anything about your early family life? Do you remember much?

SM: Yes we lived in the village with 700 inhabitants. There’s still 700 to this day. And my father was a cattle dealer and we owned vineyards. It was a wine growing area, the whole area is vineyards. And the vineyards were owned by my grandmother which would have gone to my father and eventually to me. And I went to school in the village until nineteen hundred and thirty seven.

INT: So you must have remembered your life changing?

SM: Oh yes. When I grew up, we were part of the village and after Hitler came to power within 3 or 4 years after that we noticed a big difference. The children didn’t want to play with me anymore and we had to leave the local school, in 1937 I think it was, and we went to a school in – Landau that’s 5 kilometres[away], a town, and we were in one classroom, children from the age of 6 to 16 in one classroom with one teacher until 1939, ’38, late ’38.

INT: And did your father have to give up the business before that?

SM: Well it was taken away from him. Well he had to give it up because nobody would buy anything from him.

INT: I didn’t ask you but you were 8 by the time the Nazis came to power.

INT: …by the time the Nazis came to power. Had you been aware of any trouble before that?

SM: No, not at the beginning, not at all. I mean I heard my parents talk but when you’re an 8 year old it doesn’t sink in. It was only when, I would say about 1935/36, I started to notice that I was no longer accepted in school with my school friends etc… We couldn’t play together anymore. They wouldn’t play with me and I was like an outcast, you know. That was it.

INT: That was it.

SM: So we… There were three Jewish boys in the village, a cousin of mine and my friend who died last year, two years ago; he went to America. We then just held together the three of us. 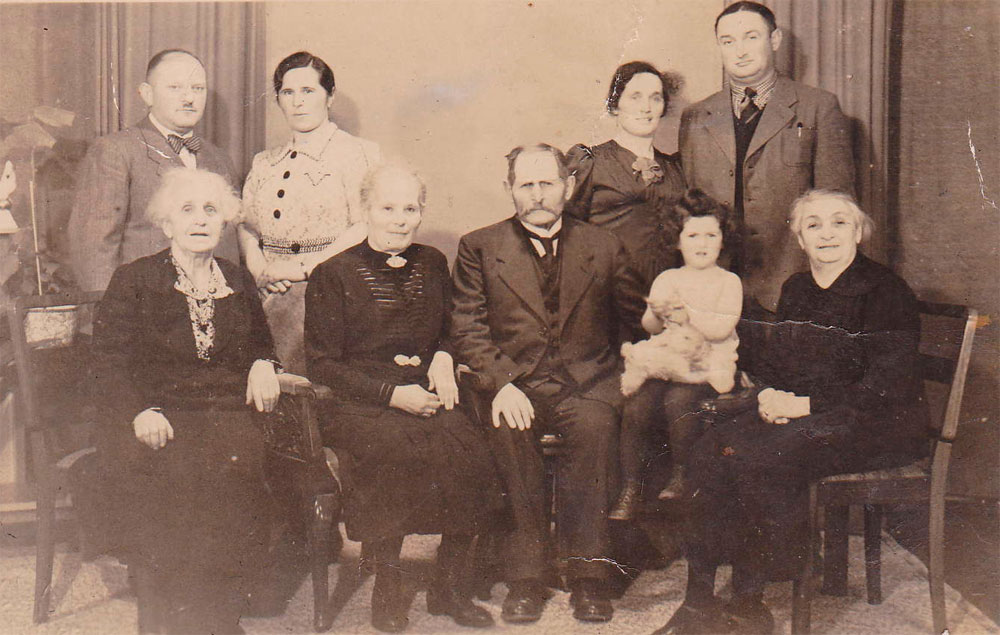 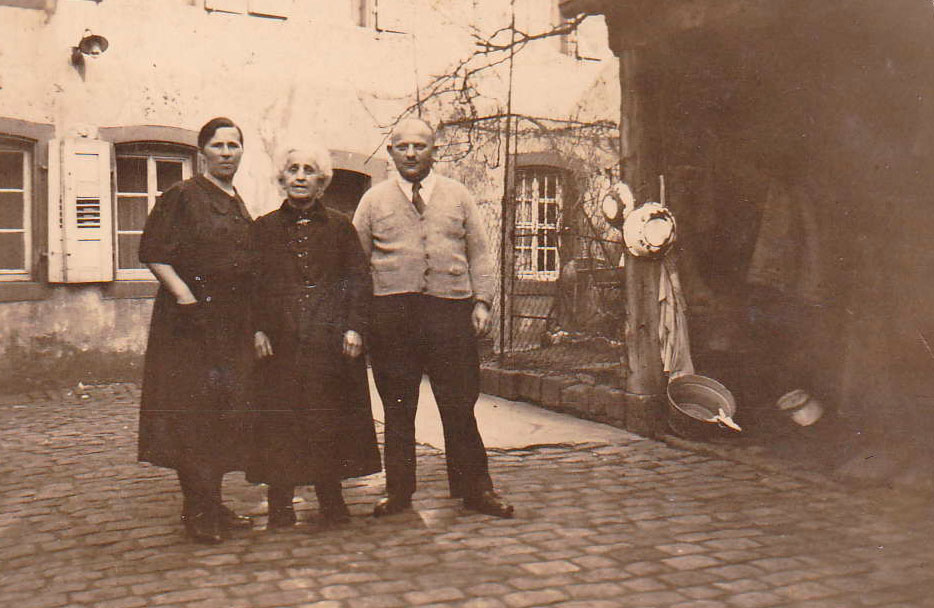 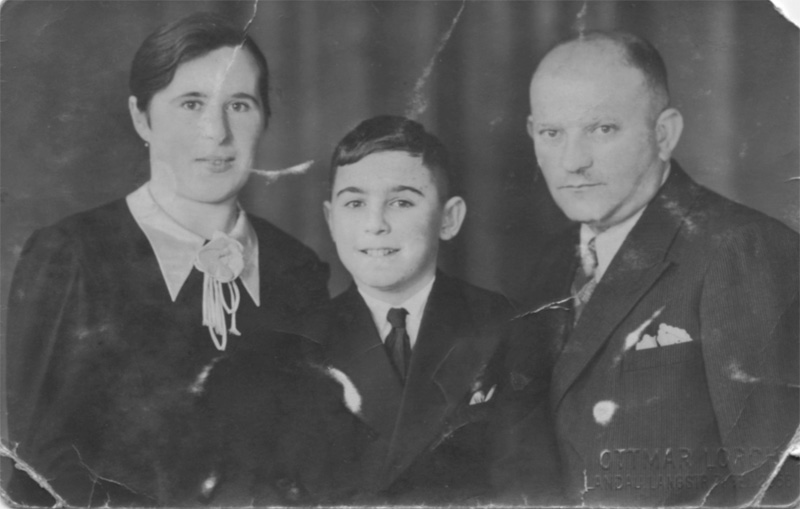 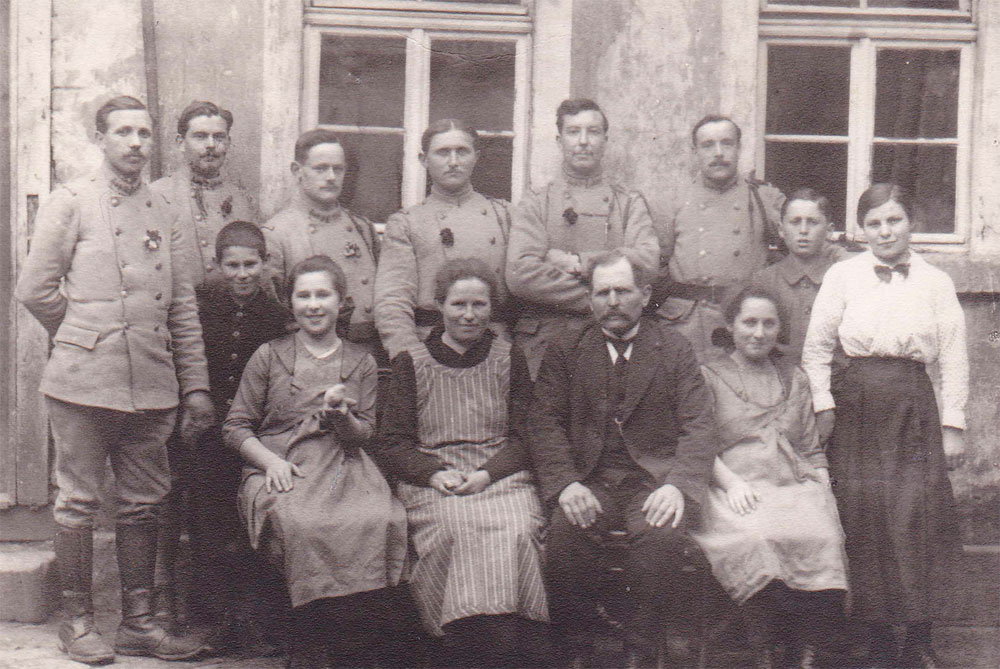