In this section, Sidney describes how he arrived in England and explains why he came to Scotland. He talks about the fate of his family and mentions what happened to their property in Germany.

And on Crystal Night in 1938, November, we had to leave. My father was arrested. He was taken to Dachau Concentration Camp and my mother and myself and my grandmother had to leave the village and we went to a town called Mannheim, which was across the Rhine, which was in a different county of Germany. Because the Palatinate where we lived, the local Gauleiter, he wanted to have the whole area free of Jews and that’s why we had to leave. We eventually went back in December when my father came back out of the concentration camp in the middle of December and that’s when my mother actually put my name down for the Kindertransport to Great Britain. And then on the 5th of January 1939 I left. My parents took me to the railway station at Ludwigshafen and the train from there went to Holland, the Hook of Holland, and we went by boat to Harwich. And from there we were transported to a place called Dovercourt, Camp Dovercourt. This was a holiday camp, which was empty during the wintertime, and the owners lent it to the people to house the refugee children until April, when it opened again. But I was only there for four days. I got there on a Friday and on the Sunday people came from various parts of Britain to pick children up, to adopt them, well not legally adopt them but to offer them a home. And I was taken by a family called Goldwater… Ben Goldwater. And they wanted to take me to Scotland and asked me if I wanted to go to Scotland and I said yes.

INT: Were they a Scottish family then, who had come down?

SM: It was a Scottish family yes. And they lived in Glasgow and on the Tuesday morning we were taken to the local railway station at Harwich and a train went to Liverpool Street in London. And I was met there by Mr Goldwater and later in the day we got the train to Glasgow. And it arrived in Glasgow on the 10th of January 1939 and I’ve lived in Glasgow ever since.

INT: And did your parents escape or did they perish?

SM: I never ever saw my parents again. They were deported in 1940 to France to a place called Gurs. It was also a camp. And in 1942 they were taken to Auschwitz and that was the end.

INT: That’s terrible. And did you know that when you were here in Britain? When did you find that out?

SM: Well I was in correspondence with my parents until 1942 then it stopped. I did not know what happened, no. But I was later informed what had happened, that they finished up in Auschwitz.

INT: Dear me. Once you came to Scotland what were your first impressions when you came here? You wouldn’t have had any English, did you?

SM: I had no English but I learned English very quick. Within about a week or two I was able to speak a little and I improved constantly. I never ever spoke German again.

INT: I see. Yes you don’t have an accent and you were quite… you were 14 when you came?

SM: Well that’s because I didn’t mix with German people. I didn’t speak German. In 1942 I stopped writing. I had virtually forgotten German. Because in 1949, I went to Buenos Aires to my uncles and grandmother and when I got there I couldn’t speak.

INT: Is that right? And your grandmother managed to get out of Germany?

INT: What happened to the vineyards and the land?

SM: They were taken away; they were taken. There was a bank in Germany; it was a Nazi bank, and they took all the properties; houses, land, whatever the Jewish people owned they took and sold it. They paid nothing for it. It was just one-way traffic. They took it and sold it and kept the money, and that was that. Then after the war tried…my uncle in South America, when I went there in 1949, he told me about the, what they called the Wiedergutmachung [reparations]

SM: That’s is ‘make up for the loss’. The Germans had that. So I went over to Germany and I had. It was a friend, a family, well she survived in Germany and I knew her from before I left.

INT: Goodness, and nothing for the vineyards?

SM: No, nothing for the vineyards. They were all, they were split up between several people, you know, they didn’t all go to one. There were different vineyards and different people bought them. 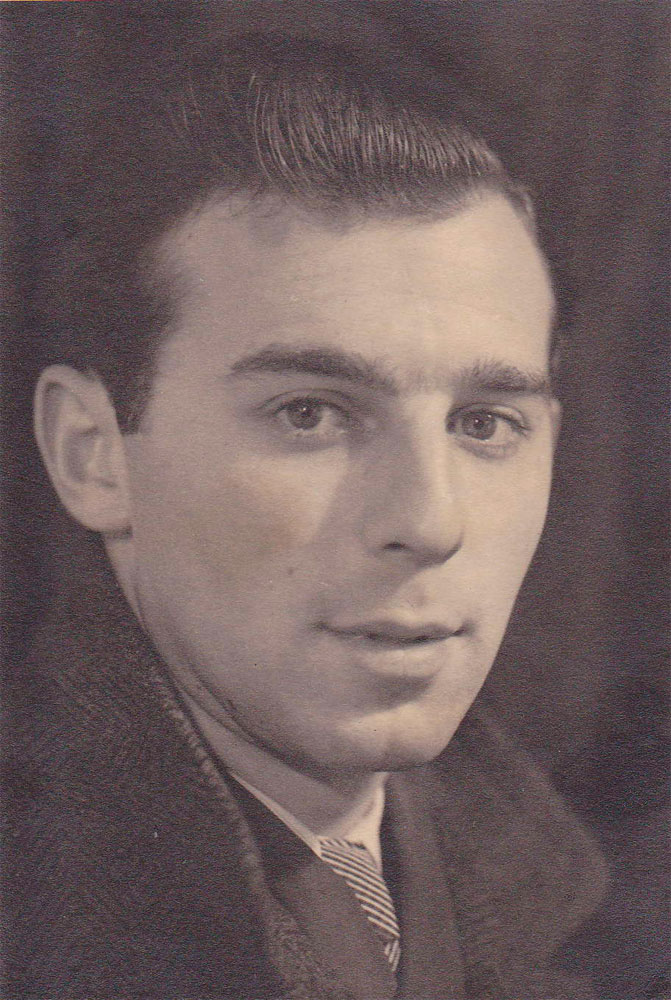 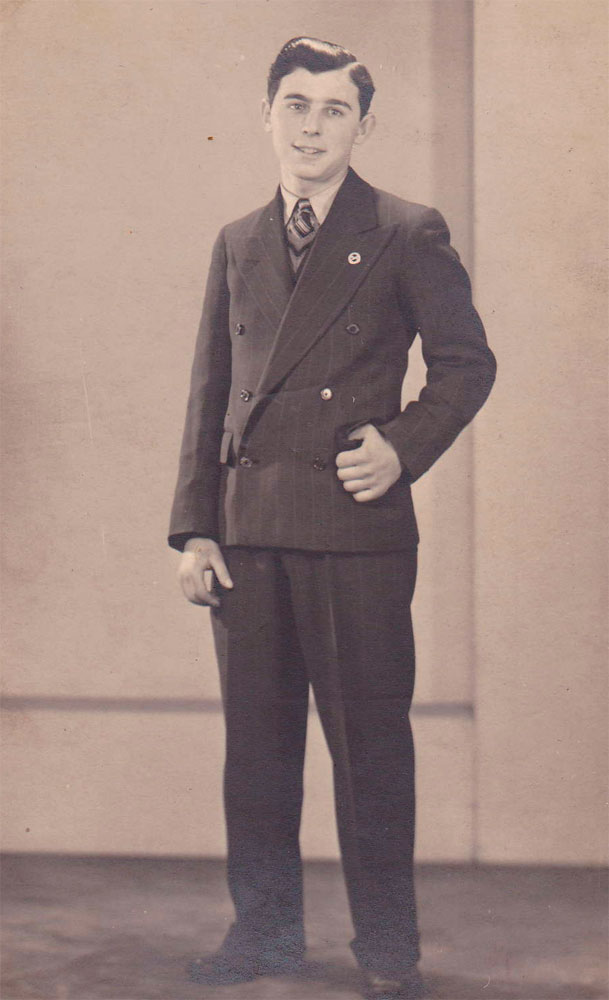