Sidney describes his love of Scotland and talks warmly about his family.

INT: So tell me now do you think of yourself as Scottish through and through?

INT: And your attitude to Scotland?

SM: I beg your pardon?

INT: And how do you feel about Scotland?

SM: What do I feel about Scotland? I feel it’s my home.

SM: I go to Germany quite a lot now. I went there with a school friend from Germany who went to America and we got in touch with each other and he visited me and I visited him in New York and he had a house in Florida as well. And he came here and we went to Germany, to the village, the four of us, him and his wife and my wife, my late wife.

And someone heard – the people that lived next door to our house had heard that I was there, and they somehow or other found out the hotel I was staying in, quite a distance away, and he phoned up and asked to speak to me and he asked me to come and see him and I didn’t know whether I could, or not, as I was going home the following day. I said ‘If I can I will’. We were going to the cemetery and we couldn’t go in because it was raining and the grass was higher than I was. So we went to the village and met these people and ever since we’ve become very good friends. I go there now an average of once or twice a year and I stay with them and two years ago they put down memorial stones for my family. And through that they have now put memorial stones up for every Jewish house in the village, that lived there in 1939 and had to leave because of the Nazis. They’ve put down memorial stones for each and every, outside each Jewish home.

INT: And were there a lot of Jewish people in your village out of the 700?

SM: When I left there were 16 families. There was a synagogue as well which was torn down. They couldn’t burn it because I think it would have set the whole village alight, so they tore it down. And there’s now a memorial plaque where it was and well there’s not a lot of people alive now that I knew. There are a few but not too many, you know.

INT: And how do you feel about Germans today?

INT: And your German? Has it come back then?

SM: Yes, my German came back. I speak German like a local.

INT: That shows you. So Sydney to finish off now, what would you say were the high points of your life here in Scotland?

SM: My high points? Well, my whole life in Scotland was high I think; I love the place. I’ve always loved it and I got on very well with the people and it’s just… I just don’t know any other place anymore, you know, it’s my home.

INT: And the low points I think…

INT: Well Sydney it’s been really interesting speaking to you and thank you so much.

INT: Sydney, I haven’t asked you about your children, they also will be part of the highlights of your life I’m sure.

SM: Oh yes. As I say I have my daughter Lorraine who was born in 1952 and my son was born in 1954. His name is Alan. Both went to, well my son went to a private school in Newton Mearns.

SM: Yes Belmont and my daughter she went to a school, a private school also in Newton Mearns, which was two houses.

INT: And is Alan married?

SM: He’s been married and divorced.

INT: I see. Does he have any children?

SM: He’s got two children and one adopted.

INT: And Alan I believe is a keen golfer as you were, you were…

SM: He’s more keen than I was.

INT: Were you involved in Bonnyton, the Jewish golf club from early on?

INT: Have you been involved for a long time with Bonnyton?

SM: Yes. I’ve been in Bonnyton quite a long time; I’m now a life member. I was for several years on the Committee as House Convener and yes I was quite involved with it, yes.

INT: I suppose you’ve given up golf now?

INT: You do a bit of bowling is that right?

SM: I do bowling yes.

SM: In the Thistle club, you know, Jewish Care.

Bochingen from Gathering The Voices on Vimeo. 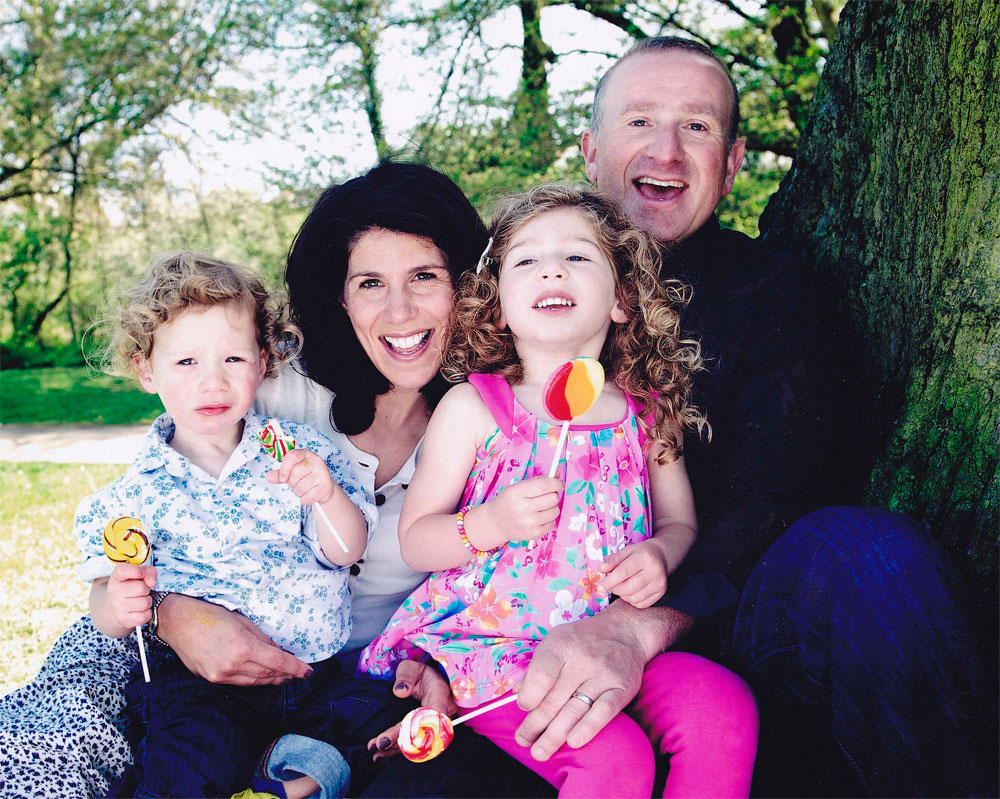 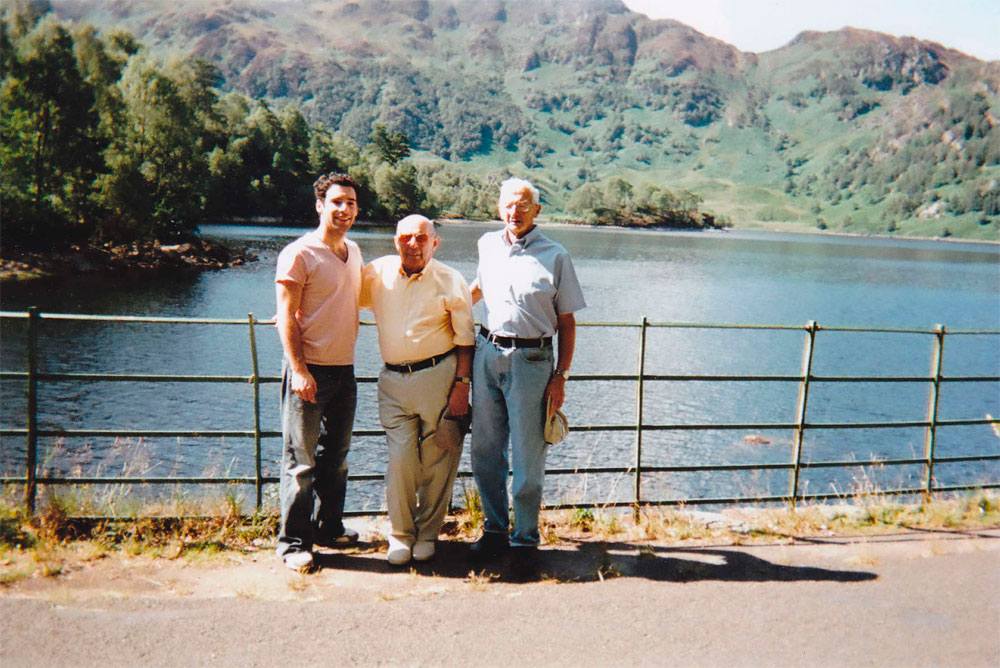 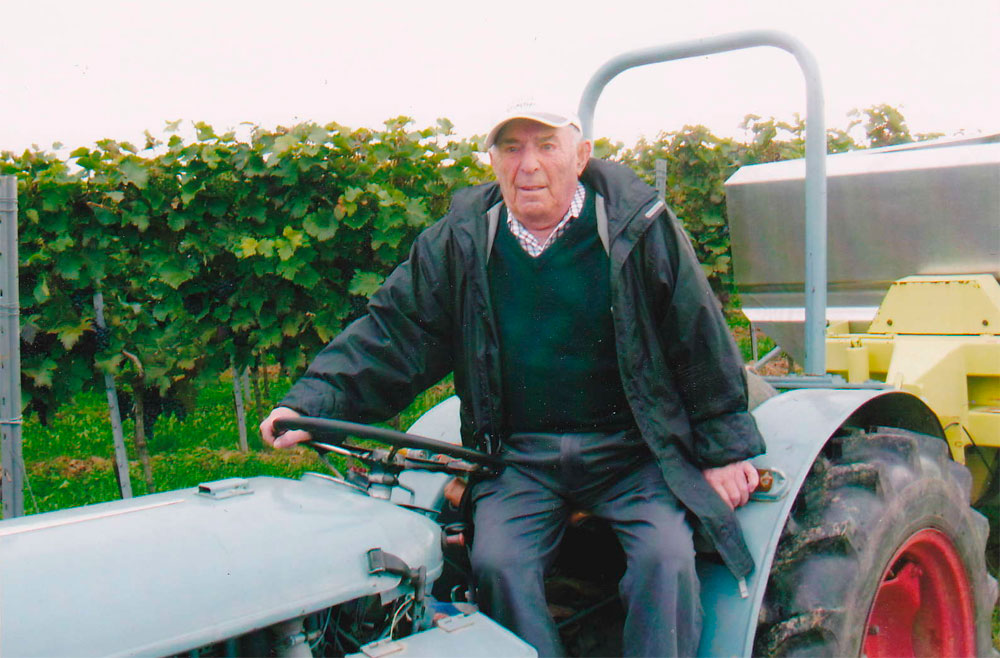 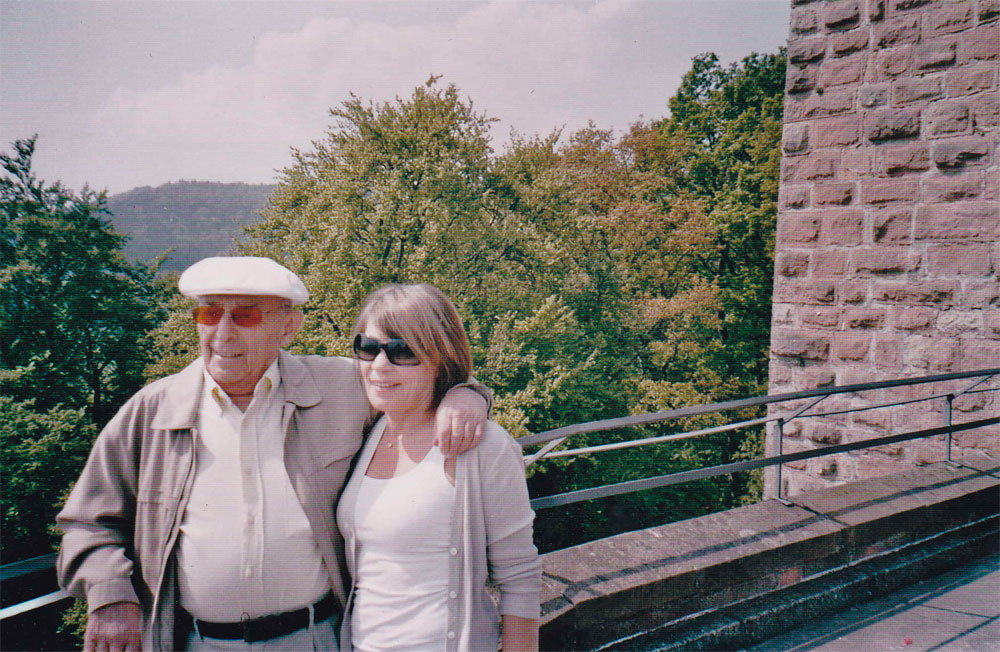